Cello, Piano and Music lessons in Utrecht. All levels and different genres!

My goal as a music teacher is to make the students able to experience all types of emotions by playing music, understanding the musical process from its roots with a creative approach. My lessons are designed according to the specific needs of each student and the main objective is to guide them in the optimal direction to achieve their full potential in a fun way. Thereby, the instrument becomes a tool to understand what making music really means and will be a way for the student to express his emotions. My approach to the lessons can provide a lot of creativity, fun and originality.

How will my lessons look like
From the first lesson, the student will start making music. We will begin learning the basic concepts of music, developing listening and rhythmic skills with fun exercises. Lessons will also be focused on learning the basics of music theory, creating a solid technical base and paying special attention to having a relaxed and healthy body posture. My academic and professional experience has helped me create a teaching method where improvisation is an essential tool for the student. I enjoy working on it from the beginning since it is a perfect way to develop musicality.

Playing different music genres together
As a musician, another of my sources of inspiration is to get to know and to learn from different styles, playing and experimenting with music from the classical period until the most avant-garde style. During the lessons, we will play pop, jazz, classical and many other styles. I would like to explore the instrument with the student in a fun way, growing, improving, and discovering new ways of making music together. During the lessons the students and I could play together, either playing some duos with the cello or accompanying them with the piano, which is an activity that I really enjoy. Playing together with more people and with a polyphonic instrument from the beginning will give the student clues to learn how to play in ensembles and listen to all the different voices that can be part of any musical composition. 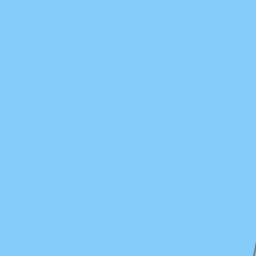 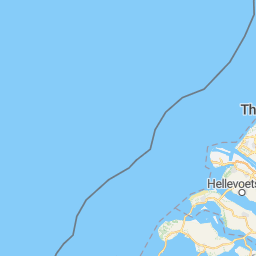 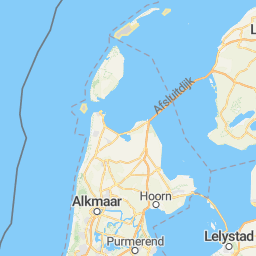 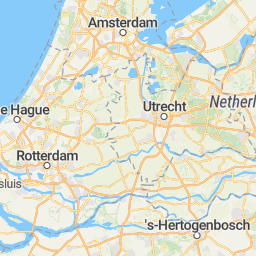 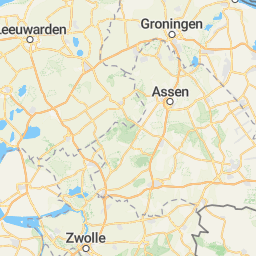 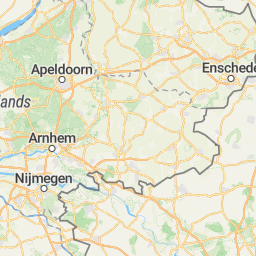 Music has always accompanied me since the first steps of my life. I started playing the piano and some years later I discovered the cello. Both became my life partners and part of my daily life. I studied cello and piano at the Conservatory in my hometown, Bilbao (Spain). After finishing, I decided to continue improving my cello playing and I moved to the Netherlands to study my second master's degree at HKU Utrecht Conservatory, which I finished this year. However, I continued improving my piano skills and right now I am an active player and teacher of both instruments.

Send a message explaining your needs and Ayla will reply soon:
The more detail, the better.
Ex. "Hi, when are you available to meet for a lesson?"