I am a Greek pianist and accordionist, and I give lessons of piano and music theory to kids and adults.
I obtained my Classical Piano and Classical Harmony Diploma in Thessaloniki, Greece, and I am currently in the Master's Program (Piano Performance) in the HKU Conservatorium. During my studies, I have joined many concerts (solo, chamber music and bands), I have made recordings, accompanied puppet theatre and composed music in DAWs like Ableton.
I have been working as a classical music teacher and accompanist in music schools for the last 5 years.
I would be happy to share all my knowledge and enjoy the music together!

You will need to practice on an electric keyboard or piano at home.
A staff notebook is also necessary.

I will give you several pieces of sheet music to photocopy. 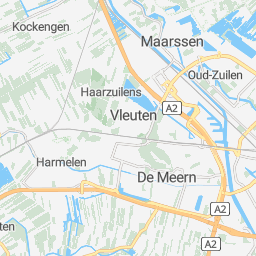 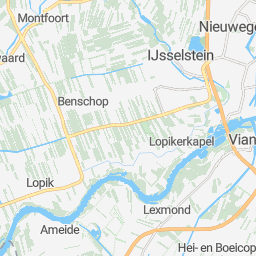 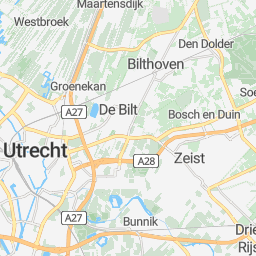 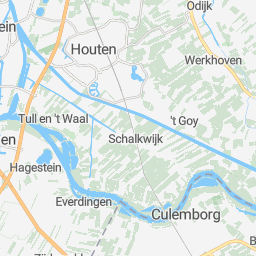 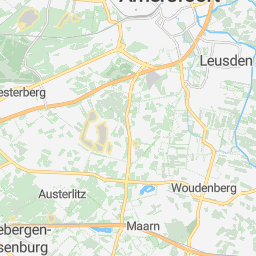 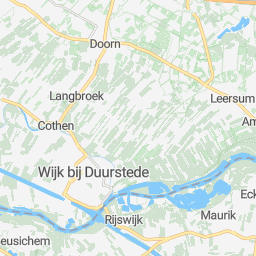 I was born in Athens, Greece. I started taking piano lessons in the age of 5. Since then I have invested mostly in Classical Piano Performance (which I am studying in a Master's level) and pedagogics, which I excelled thanks to the Russian Method of Piano playing, taught by Inessa Simonidou.
Apart from the classical piano performance, I have also played synths and samples with several bands and composed/produced music for short films, theatre plays, or personal projects, as well as accordion for puppet shows or other street music performances.
I love teaching because I can give the opportunity to non-professionals to feel free with the keyboard. My goal as a teacher is, apart from teaching piano technique, to give to my students the music perception they need to be able to play whatever they enjoy!

Send a message explaining your needs and Anna will reply soon:
The more detail, the better.
Ex. "Hi, when are you available to meet for a lesson?"