Live electronics: realizing its real-time environment with Max and Max for Live

Translated using Google Translate. Click to view original.
Create your own programming environment for your performance.

Max (Cycling 74) is a reference for real-time music programming, dedicated to performance and multimedia installations.
The flexibility of the environment makes it possible to create a multitude of interfaces for the computer to communicate with any type of external sensor (gesture, movement, light, ...), in order to create interactive works.

The integration into the Ableton Live software, thanks to Max for Live, makes it possible to design effects and personal devices, to then integrate them in a set Live.

Translated using Google Translate. Click to view original.
A license of Max is required, as well as Live if interested in Max for Live 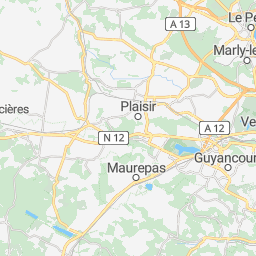 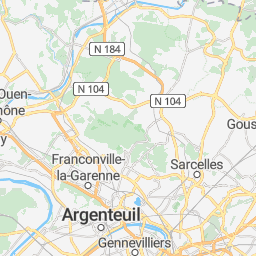 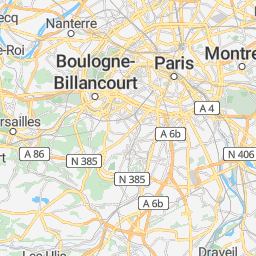 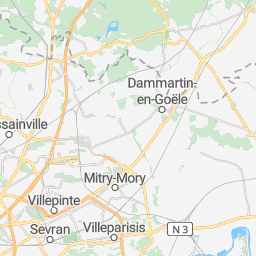 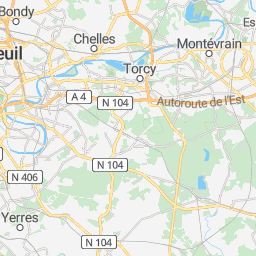 Translated using Google Translate. Click to view original.
Researcher, computer music designer and teacher at IRCAM in Paris, my approach to electronic music is based on the conscious programming of its own instruments: learning to do and doing, by developing an autonomous relationship with technologies and software. computer music

Translated using Google Translate. Click to view original.
Since 2015: permanent position of teaching in computer music at the IRCAM Curriculum

From 2010 to 2012: ATER in Mathematics at Paris Dauphine University

Send a message explaining your needs and Marco will reply soon:
The more detail, the better.
Ex. "Hi, when are you available to meet for a lesson?"