Translated using Google Translate. Click to view original.
Bom dia,
My name is Manuella, and I am of Portuguese origin (perfect mastery of Portuguese, French, Dutch, English and Spanish).
I offer Portuguese courses for children or adults, all levels combined. My method is dynamic and rigorous, while remaining playful and adapts to everyone's needs.
Through materials that allow us to focus on Portuguese culture and history, we tackle grammar, vocabulary and conversation.
I also offer tutoring and help with homework in Portuguese.
I can move home.
If you are interested or have any questions, contact me!
Adeus, Até logo! 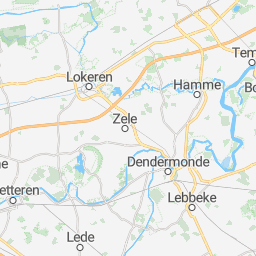 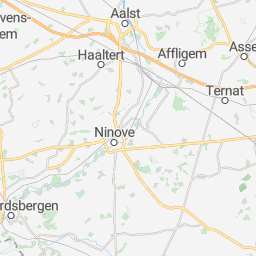 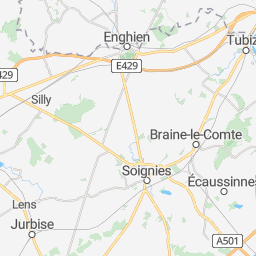 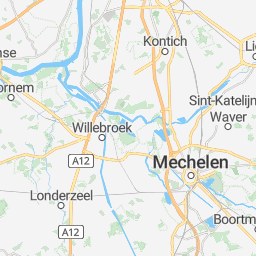 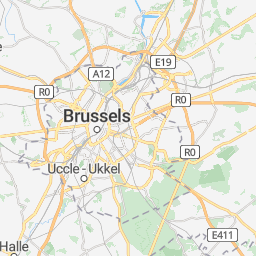 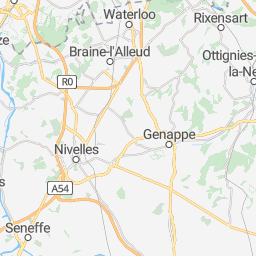 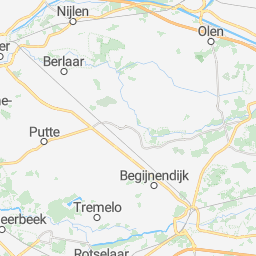 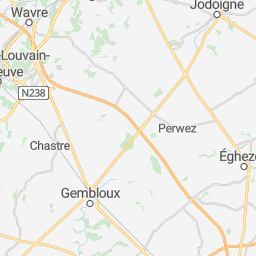 Send a message explaining your needs and Manuella will reply soon:
The more detail, the better.
Ex. "Hi, when are you available to meet for a lesson?"