Learn Magic in a simple and fun way, intended for children and adults

Translated using Google Translate. Click to view original.
Throughout the course you will learn the fundamental secrets of the incredible world of magic .. !!

I will share with you the specific techniques of Magic, magic theory and how to present the tricks. Also, as a plus, you will learn to make some trick accessories that will help you improve your presentations even more. and you will use your own magic games to be able to present them to your family, friends and whoever you want.

We will also work on the scripts and how to place oneself in the scene.

In short: everything that makes Magic as an Artistic Manifestation and as entertainment, promoting imagination and creativity.

Translated using Google Translate. Click to view original.
• Each game of Magic will be learned in the most convenient way, according to the age and possibility of each student.
• Each “game” will be shown and taught in different ways so that it can be learned and “understood” in the best possible way.
• After being learned, it will be practiced and presented as an exercise and learning.
• Moments will be allocated to watching videos, moments for reading and moments for talks on topics related to what is being studied,
• There will be special classes that will be taught by specialists in other Arts or techniques in order to enrich the students in their artistic vision and also to provide them with more tools when it comes to staging what they want.
• At some point during the course, when deemed appropriate, the classes and practices will be filmed and reproduced so that students can see and improve their presentations. 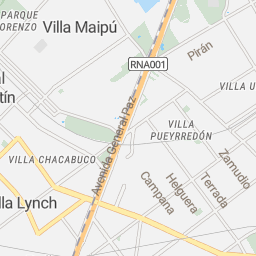 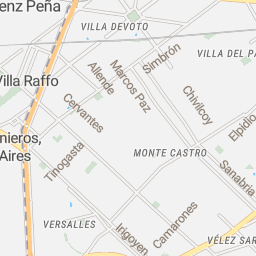 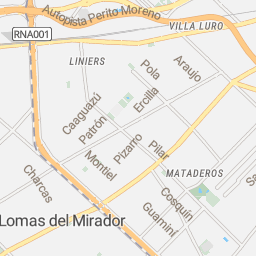 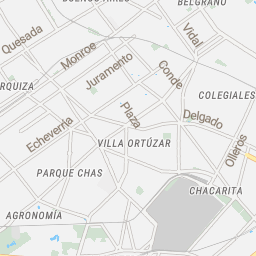 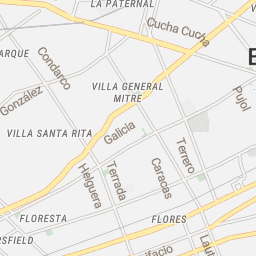 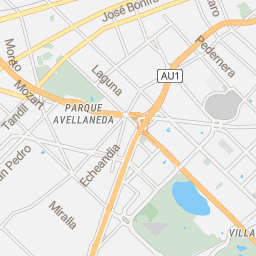 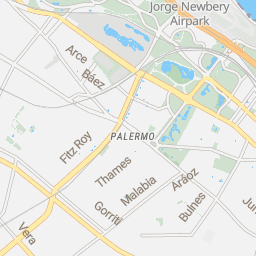 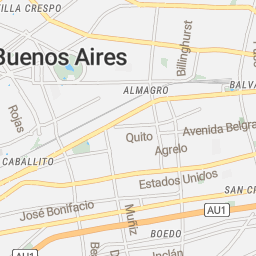 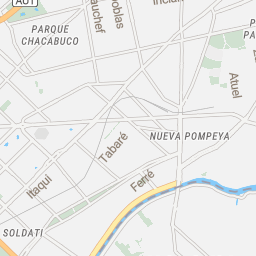 I began my approach to Mime and Magic 35 years ago, and since then I had worked continuously in both the official and the private sphere, both in function as in Teaching Artist.
I was the Founder and Director of the Study of Modern Mime, a School of Mime that have passed by dozens of students over many years ... have organized with colleagues several Festivals, National and International. I have been the President of the Argentina Association of mime. I have created over 25 performances that were presented in all types of spaces, national and international.

I Have been summoned repeatedly by various embassies to present my shows. Other directors have called me to ask for specific advice for their work.

I have won the "1st Latin American Comedy Award Magic" and three times as the Best Children's Magician "Magic Award". Also winner of the "Magic Award" in the category "Magic in Radio". Nominated several times for "Best Magical Speaker " and organized congresses have been nominated among the best in Argentina.

I have given numerous courses and workshops for both children and adults, in a myriad of different situations.

I have given lectures, talks ... have been hired by the Ministry of Education, Government of the city of Buenos Aires and the Nation to dictate exhibitions, meetings and conferences for teachers of initial and primary levels.

And it is "some" because it is impossible to cover in a couple of lines years and years of shows, courses, formal and informal presentations, workshops, seminars and many other things that life has taken him ...!

In 1989 I created and directed the Mimopótamo Group, along with Nora Mokotoff.
To this day bears the date presented 8 "Shows Theme" designed and created specifically for Maternal and Infant Gardens.

Which has a total of 3,574 functions presented specifically in the area of Maternal and Infant Gardens ... Without considering other thousands of presentations in hospitals, Penal Institutions, psychiatric centers, private, social, corporate events and so many other places ..!

The following are some of the talks and conferences that has been providing in countries like Guatemala; Mexico, Ecuador, Venezuela, Colombia, Chile, Uruguay, United States, El Salvador, etc .. for more than 20 years now:
• "The Body and Communication for toddlers"
• "The Mime: making the invisible visible"
• "Mime and Magic"
• "Creativity and play applied to the Magic"
• "The Comedy in Magic"
• "Child Magic: Magic for those crazy little ones"
• "Magic in schools"
• "Danger: Pets in Magic shows for children"
• "Guinness Record: 30 games in 30 minutes"

In 2008: I created my School of Magic "Little Magicians to Attack” for kids 7-12 years old, a school designed specifically for them ..!

In 2009 summons form the "Group of Kids Magicians", with the aim of categorizing magic child to occupy the place it deserves in the "art world" and among the lay public.

I organized the "1st and 2nd National Meeting of Children Magicians" Conference specially designed to train the Magicians who are dedicated to perform for children.

In 2010 I begun to provide "Specialization course in Childrens magic." And a few months later I was invited to join the "KGB" (Guru Kidshow Braintrust) and join the group "The World's Greatest Children's Magician" .. !!

In 2013 I have published my first book: "TIPS - Themed Children and Possible Solutions "which already has hundreds of copies sold to magicians from around the world interested in further training in magic dedicated to children.

Author of a lot of ideas and magic tricks used by magicians for children worldwide.

I use to travel around the world with my conference: "KIDS" (Kaleidoscope - Ideas - Dynamic - Selected)

I am currently answering to contracts by associations of magicians from countries like Chile, Colombia, Uruguay, Mexico, Guatemala, El Salvador, Costa Rica, Venezuela, Spain, Ecuador, Portugal, Holland, Denmark and the United States to give conferences about Magic and Creativity..!

Send a message explaining your needs and Daniel will reply soon:
The more detail, the better.
Ex. "Hi, when are you available to meet for a lesson?"

Isma
President-Founder of a Magic Association initiates and trains in Magic and Mentalism.
Having been self-trained in magic for over 5 years, I have been able to study many different sources. I brought together all the best in each of them to create a true Masterclass that I wish I had when I started. I pay particular attention to the presentation and speaking of my students so that they are the most comfortable and confident when they present. You don't get into Magic, Magic gets into you!
Brandon
Card magic and Sleight of hand training - Could you be the next David Blaine?
Just a way for you to learn magic and Sleight of hand from someone actively Working as a professional in the field. Will be centered on Card magic and Simple tricks with coins and fun tricks you can do with your body. I have been working in the field for a long time and love it, Wish there was more people doing it!
Philippe
Magic lessons (initiation with simple tricks)
Hello , I give magic lessons to children (or adults, it is quite possible) from 8 years old. You will learn the simple basics of magic, with a deck of cards and items easily found at home. If you already do a little magic, I adapt to the level of each. "High level" magic is not taught here (which in my opinion would be totally unethical). Even though some tricks will require you to work a bit, I stress that this is "simple" magic. Hello, You have always dreamt of learning magic? I teach easy magic treak to children (or adults). 8 years old at least. My english is really not perfect, but enough to show and explain you how do little miracles with playing cards (and some items that you can find in your home)
Olivier
Magie des cartes & Mentalisme (débutants ou intermédiaires)
J'enseigne la magie (spécifiquement la magie des cartes et le mentalisme), pour les étudiants débutants ou intermédiaires, à partir de 13 ans. Mon enseignement mêle pratique et théorie, et permet de produire de petits miracles dès le premier cours, et de grand miracles par la suite 🤩 En parallèle de mon métier d'avocat, je suis magicien & mentaliste professionnel. Je dirige également l'Académie de Magie Saint-Paul, du Collège de Godinne-Burnot, où j'enseigne la magie à 15 adolescents. Je me forme en continu auprès de la Mc Bride Magic & Mystery School à Las Vegas (USA), "la plus prestigieuse école de magie au monde" selon la BBC. Je me produis régulièrement pour divers publics, sur scène ou en "close-up".
Ethan/Eloa
Tarot reading in Brussels or via Webcam + Purification if you wish, calm and relaxed atmosphere
In our session we will draw your tarot and oracle cards that you will choose from those I have and I will read them to you intuitively. You could ask a question that's stuck in your head on any topic and we'll take it slow and see what the cards have to offer. I also have a lot of crystals at my house so you could also choose some and we can see what they say about you. If you wish, we can also do a small purification session before using sage or palo santo. Very calm and relaxed atmosphere, I offer you a little moment out of time, entirely focused on you and the things that concern you. Above all I'm a listening ear so don't worry. I hope to be able to accompany you on this little journey of calm and spirituality about your future, all in a calm and relaxing atmosphere. :)