Hi! I'm Goeunsol, South Korean Cellist based in Berlin. I teach mostly online, in person at students' location by case.

My lessons are welcome for Cellists at all level, beginners, advanced, music students in need to prepare for exams. I am trained with methods such as Suzuki- I as well started myself learning Cello with Suzuki!

As a performing musician, I've played as a soloist in a variety of countries, with several national-/international orchestras and have been selected as a Series Performing Artist of Kukje Art Hall in Seoul, having solo recitals every season since 2019. I have participated in international music festivals including Encuentro de Santander in Spain, am currently academist of Zermatt Festival Academy in Switzerland.

Looking forward to hear from you!

Online via webcam
At student's location: Around Berlin, Germany 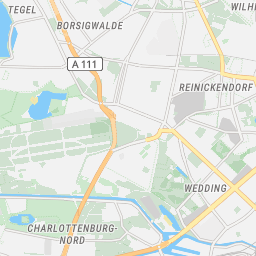 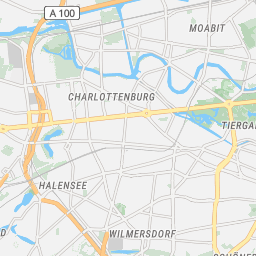 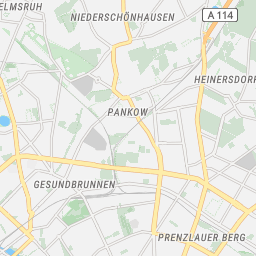 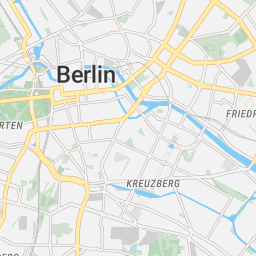 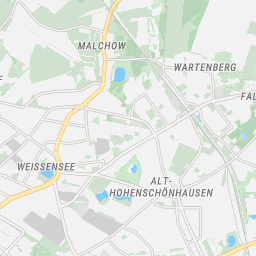 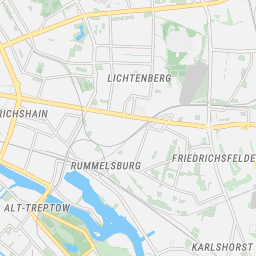 Send a message explaining your needs and Goeunsol will reply soon:
The more detail, the better.
Ex. "Hi, when are you available to meet for a lesson?"