Native Spanish speaker teacher with a Master’s in Linguistics applied to teach Spanish as a Foreign Language and 20-year-experience, 10-years experience via Skype. Lots of patience, very clear pronunciation, and passion for teaching Spanish using ICTs.

Lessons focused on a communicative approach: you’ll be able to talk from the very first lesson about things you really need. Comparative grammar structures (English/Spanish) in both languages only if you feel like you need it. 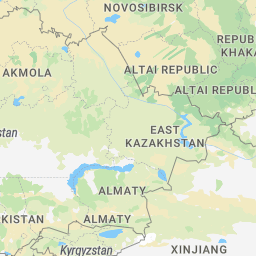 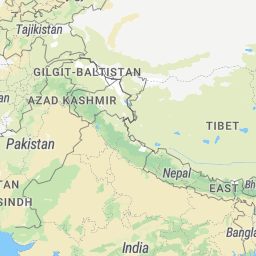 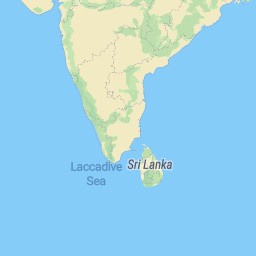 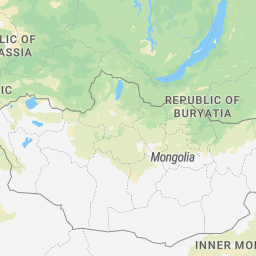 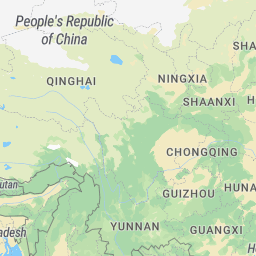 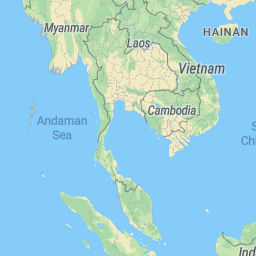 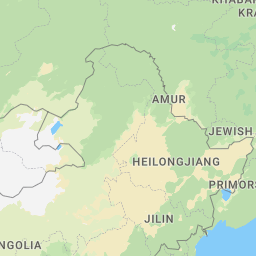 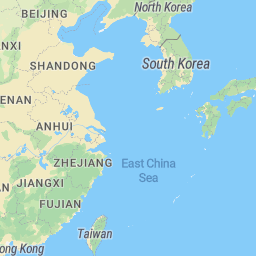 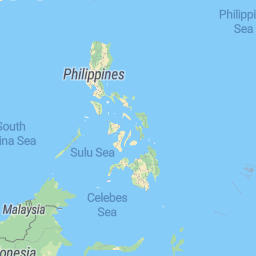 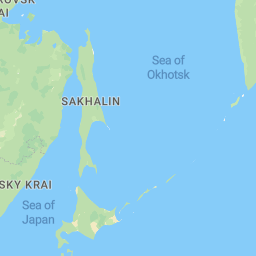 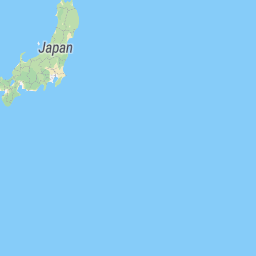 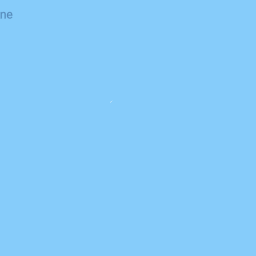 Teacher of Spanish as a Foreign Language (January 2016 - up to now)
Manchester Metropolitan University (England). | Department of Languages, Information & Communication.

Send a message explaining your needs and Miguel will reply soon:
The more detail, the better.
Ex. "Hi, when are you available to meet for a lesson?"