Translated using Google Translate. Click to view original.
Engineer in international trade, I have a passion for languages.
Currently I give literal Arabic language lessons to students or professionals, all levels.
More than ten years of teaching experience.
I'm giving courses to pupils and professionals to master the Arabic language.
Good luck to all of you. 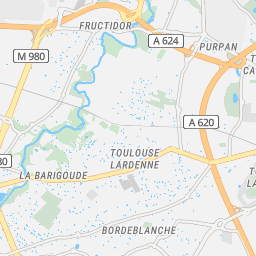 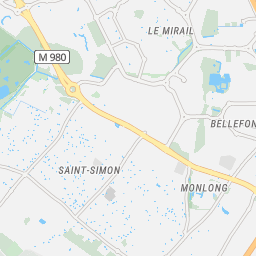 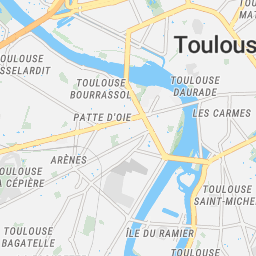 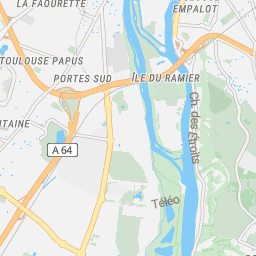 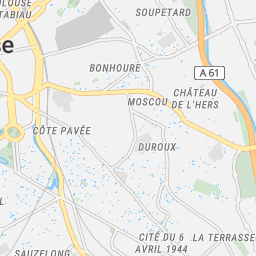 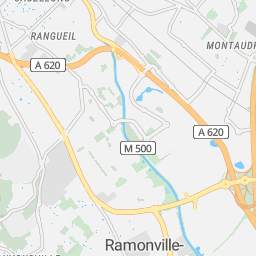 Translated using Google Translate. Click to view original.
Passionate about foreign languages, I have always liked to share my knowledge with others.
I teach the Arabic language, among others, and the results are there. After two months, you will see for yourself the difference.

Translated using Google Translate. Click to view original.
Several years of experience in administration, management, education, international trade.
Associative executive committed to the protection of the environment and does research in electric mobility.

Send a message explaining your needs and Abdellah will reply soon:
The more detail, the better.
Ex. "Hi, when are you available to meet for a lesson?"

from $40.65At teacher's location
from $40.65Online via webcam
Request a booking

from $40.65At teacher's location
from $40.65Online via webcam
Request a booking