I’m Elena, I’m Italian and I’m an opera singer :)
I’ve been training children and teens for 6 years, especially helping them with auditions and tests. I’ve been singing in theaters almost all my life since I started when I was just 8; nowadays I work as a professional mezzosoprano all around the world both in educational projects for kids and children and in big productions.
I like teaching because I can share my experience with somebody that needs it and I always get to learn something from my pupils too: I swear teaching makes me a better singer.

I give lessons for any kind of purpose:
- learning music
- improving musicality
- preparing an audition
- finding our own voice
- overcoming insecurity

Everybody is different, so everybody has its own path to go through; I cater my lessons to the pupil’s needs, and even if the method is always classical, I make sure that the hour of lesson is a fun moment as well as a learning experience.
Music is life and life is fun!

If what you have read interests you, I’m here to answer all your questions, so don’t be afraid: write me and I’ll see how I can help you!

During the trial lesson, we will take the time to get to know each other better, assess levels and goals, and start to work on them already.

I can’t wait to meet you!

In this particular time of our lives, I give lessons online through different platforms (I.e.FaceTime, zoom, Skype,...) depending on pupil’s preference.

In person classes are available when in white zone, presenting a green certificate, on Monday and Thursday. 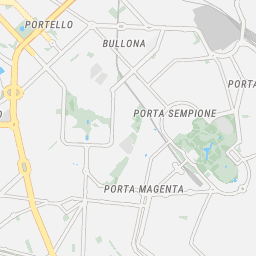 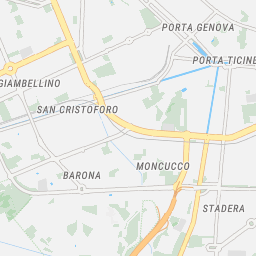 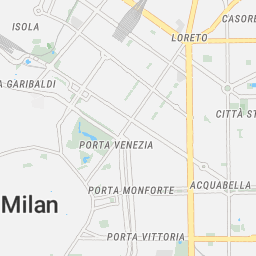 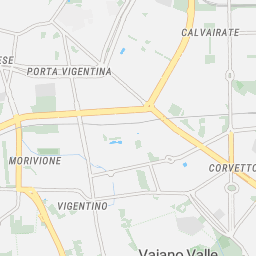 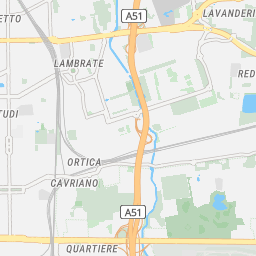 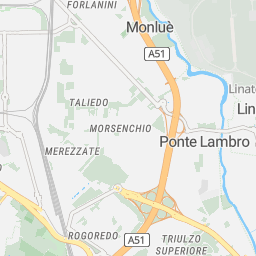 I teach voice both to adults and to children basing my method on my classical training and practical experience as a child, singing in opera houses. But I would like to point out that as far as teaching to children goes, I don’t like to push them over the natural limit of the human voice. I like to always be sure that the path I’m guiding my pupils on is first of all a healthy one!
So what you can expect from my classes is a solid ground on how the body works, how to breathe correctly, and a good amount of vocalises and exercises. On top of that of course, we end up singing something! Fun isn’t forgotten ;)

From 2003 to 2013 she has been a member of the children choir of La Scala Theater, under Bruno Casoni and Alfonso Caiani’s direction, taking part in every opera in which the children were required, and performing in a number of concerts with Filarmonica Orchestra of La Scala Theater, “Orchestra dei Pomeriggi Musicali”, RAI National Symphony Orchestra, and Symphony Orchestra of Milan “Giuseppe Verdi”. In 2005 she got her first solo role at La Scala in Tannhäuser under the baton of Jeffrey Tate. In the following years, she performed as a soloist in several operas, such as Macbeth (2008), A Midsummer Night’s Dream (2009), Tannhäuser (2010), Die Zauberflöte (2011), Tosca (2011 and 2012) and Peter Grimes (2012), working with Kazushi Ono, Sir Andrew Davis, Zubin Mehta, Roland Böer, Omer Meir Wellber, Nicola Luisotti and Robin Ticciati. Meanwhile, she had the opportunity to sing as a soloist in several concerts with Filarmonica Orchestra of La Scala under the baton of Gustavo Dudamel, Roberto Abbado, Bruno Casoni, and Pinchas Steinberg; at Dal Verme Theater and at “Teatro degli Arcimboldi” she had the opportunity of working with the most important emergent Italian conductors, such as Alessandro Cadario and Andrea Battistoni. In the meantime, she worked with Carlo Tenan for MITO Festival, and with Roberto Abbado in Bologna’s Opera House.

In 2015 she made her debut in the role of Lola in Cavalleria Rusticana at Teatro Filodrammatici (Milan) working with the emergent director Gianmaria Aliverta, and performed as the Contadina in Le nozze di Figaro at the Teatro Sociale di Como.
During 2016 she sang Mrs Baggot in The Little Sweep by Benjamin Britten for the Accademia Teatro alla Scala, and made her debut as Cherubino for the OperaStudio project of the Conservatoire of Milan. Being part of the Accademia del Belcanto “Rodolfo Celletti” in Martina Franca for two years (2015 and 2016), she worked in the 41st and 42nd Edition of the Festival della Valle d’Itria, where she performed in the Il barbiere di Siviglia as Rosina, in Paisiello’s La grotta di Trofonio (cover of Dori), and in Baccanali by Agostino Steffani, which, as a first rendition in modern times, was also live recorded by Dynamic.
For the most part of 2017 she was undertaken to a tour through Italy produced by AsLiCo singing Rosina once again. Moreover, she was Venere in Il ballo delle Ingrate, played at the Conservatoire “Verdi” in Milan for the “450Monteverdi” project. 2018 has been an incredible year, singing in many productions: Flora in La traviata directed by Roberto Catalano, Modestina in Il Viaggio a Reims with Michele Spotti and Carmen -title role- in AsLiCo’s productions; she has also tackled the roles of Angelina (La Cenerentola) and la Ciesca (Gianni Schicchi) both under Gianmaria Aliverta’s direction. Moreover she took part in the first edition of the Antigua Opera Society, the first operatic festival set to take place in Antigua and Barbuda in order to promote music and culture as powerful educational instruments for the children of the country. The show was very successful, leading to a 2019 comeback, which has just happened.
In the last months she has been Carmen once again for the revival of La tragédie de Carmen under Aliverta’s direction and she has sung in “Monteverdi Festival 2019” (Teatro Ponchielli, Cremona) after a round of work with both Ottavio Dantone and Delphine Galou.
After being on tour with Suor Angelica (La Suora Zelatrice) through the theatres of Livorno, Novara and Rovigo, she is now up for a year in Bologna attending Scuola dell’Opera at Teatro Comunale.

Bianca
Amazing teacher. My daughter loved her class.
Luciana
First lesson and my daughter is already looking for the next one. Thank you, Elena.
Naomi
Great teacher! She knows what she is doing and makes me feel comfortable actually working on my voice. Really looking forward learning more from her.
Maria Elisha
She is a very patient and very good in what she does
Alicja
Elena is a great teacher. She has shared with me her knowledge about singing in private classes.
...

Send a message explaining your needs and Elena will reply soon:
The more detail, the better.
Ex. "Hi, when are you available to meet for a lesson?"