Cello lessons and Solfege. Teaching classical and popular music, jazz and traditional Balkan music with a lot of improvisations!

Hello, I'm Vartan, a cellist with a great orchestral experience.
Before moving to Geneva, I worked for over twenty years in the Radio Symphony Orchestra in Belgrade (SORTS). I have also performed at the Belgrade Opera, in many chamber ensembles and musicals. In parallel, I went to classes in jazz, world music and ethno (Balkan music) where I learned different rhythms and improvisation which helped me to develop my understanding of classical music and music in general. I will try to pass all this experience on you and beside improving your techniques, I will try to help you to understand music better!

Due to my familiarity of improvisation and orchestral music, I often accompany my students with my cello, giving them motivation and joy of playing. 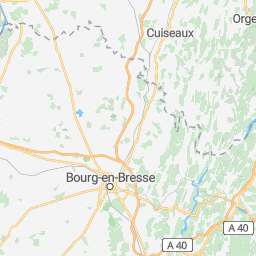 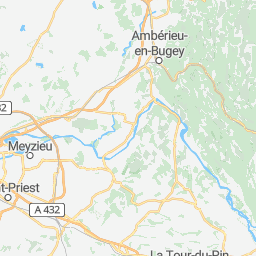 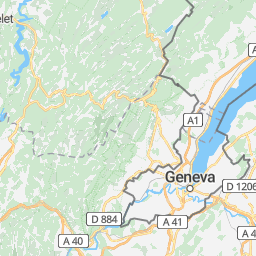 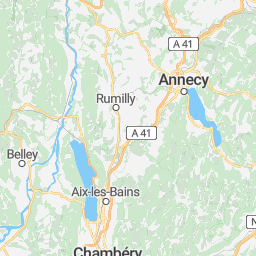 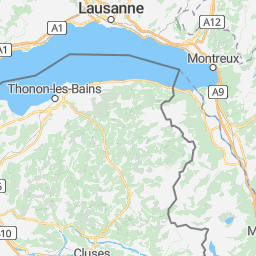 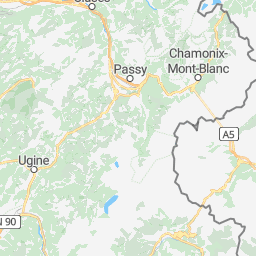 Send a message explaining your needs and Vartan will reply soon:
The more detail, the better.
Ex. "Hi, when are you available to meet for a lesson?"