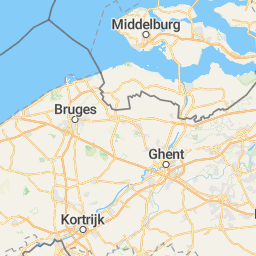 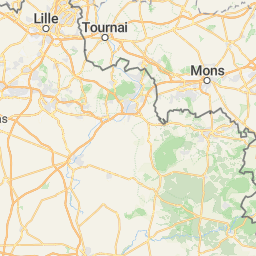 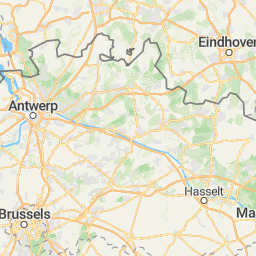 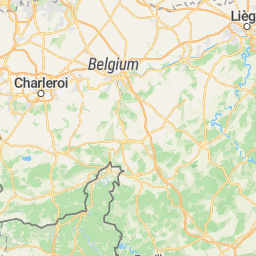 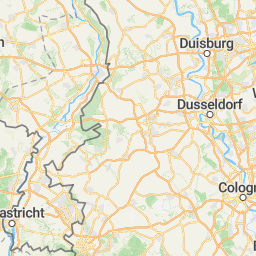 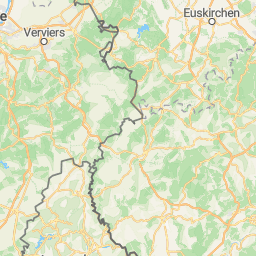 I play clarinet and bass clarinet, I belonged to Simón Bolívar Symphony Orchestra of Venezuela and I was a teacher at the Simón Bolívar Conservatory where I had the opportunity to trained children within El Sistema, a social program that helps all the children of Venezuela, and that has been copied in other countries around the world. Currently I am master studying in Conservatorie Royal of Mons and Accademia Nazionale di Santa Cecilia (Rome)

I can teach people of any age, clarinet an bass clarinet, in my lessons the goal is to have a feeling and connection with the classical music and with both clarinets. Also we can see orchestra excerpts, technique, chamber music and solo pieces.

Orchestral Experience
Since 2005 member of Simon Bolivar Symphony Orchestra of Venezuela, where he has had the opportunity to make national and international tours, conducted by maestro Gustavo Dudamel, besides been under the baton of great figures such as: Claudio Abbado, Simon Rattle, Lorin Maazel, Daniel Barenboim, Giuseppe Sinopoli, among others.

Send a message explaining your needs and Carlos will reply soon:
The more detail, the better.
Ex. "Hi, when are you available to meet for a lesson?"