Learn Spanish with a native teacher! all ages and levels are welcome

Hello! I am Paula. I am a Spanish and English Language Bachelor student doing my exchange programme in Ghent. I am from Galicia, Spain. I am currently looking for students who want to learn Spanish at any level. I can focus the lessons on speaking, writing, reading comprehension or whatever the students finds more convenient for him/her. I have experience teaching Spanish. For any further questions, you can ask me! :) 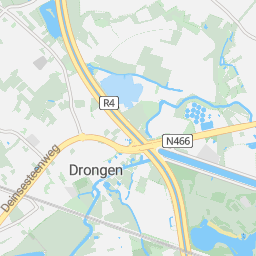 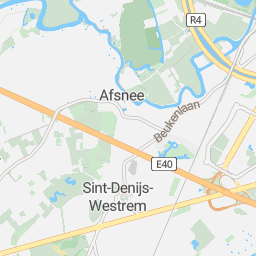 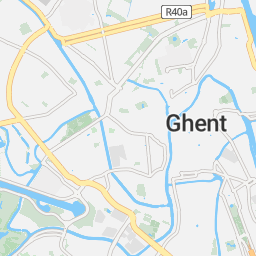 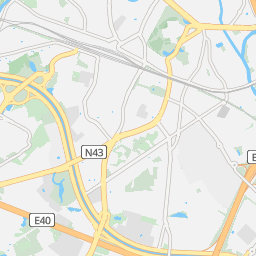 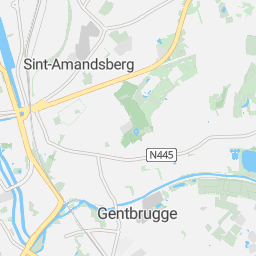 I am a 22 y.o. English and Spanish Linguistics Bachelor student from Spain. I love languages and I have a passion for teaching. I am staying in Ghent, Belgium until the end of summer.

Send a message explaining your needs and Paula will reply soon:
The more detail, the better.
Ex. "Hi, when are you available to meet for a lesson?"