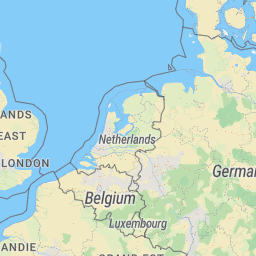 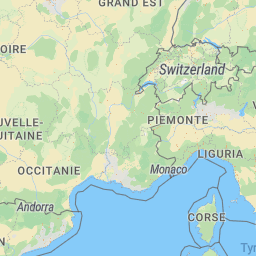 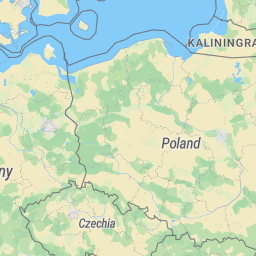 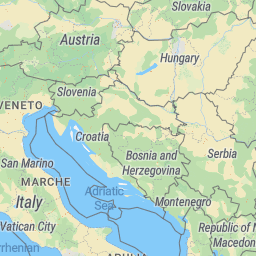 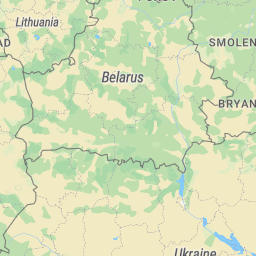 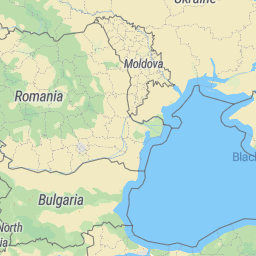 English language is a very popular language this days and a useful one to learn. If you’re looking for a bit of help or a boost of motivation with the homework and studying I am here to help. English is my second language and I’ve learned it in school and high school and I’ve got to practice English conversation during my years of studying in Gent, Belgium. My lessons will be pretty simple. During a hour I would work on most important aspects of language: grammar, writing and the speaking. I insist my students learn an amount of words daily which will be used in our conversations during lesson. Also the grammar exercises are important for good understanding of language writing and speaking. For adults beginners I will follow mostly the same plan.
Read more »

Send a message explaining your needs and Paula will reply soon:
The more detail, the better.
Ex. "Hi, when are you available to meet for a lesson?"