Learn How to Communicate in English, Spanish, French and Test Preo Tutoring

I specialize in tutoring students in English, Spanish and I prepare them to take iternational exams.

My teaching method is based on LEARNING BY DOING and KNOW-HOW. To achieve this, it is necessary to focus on the MULTIPLE INTELLIGENCES and the INTERESTS and NEEDS of the students. On one hand, they learn in different ways such as, for example, through visual, auditory, kinesthetic, interactive, individual aids, etc. On the other hand, it is important to meet the objectives of the students so that the classes are RELEVANT and they can take full advantage of it. 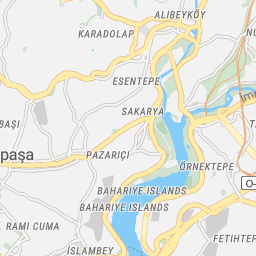 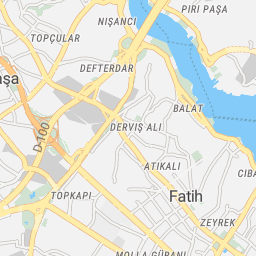 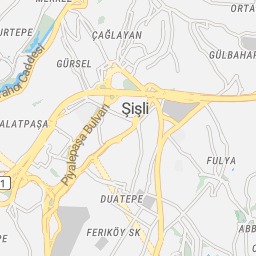 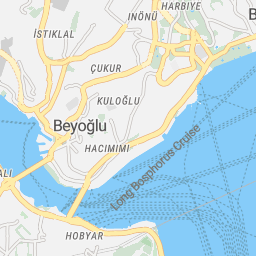 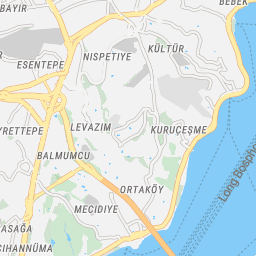 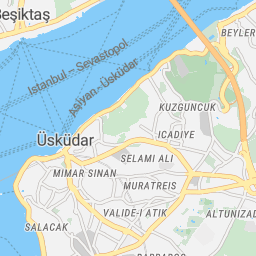 I have been a specialist in teaching of English, Spanish and French as foreign languages ​​for 11 years in International Schools and Universities in 7 countries: COLOMBIA, SPAIN, FRANCE, MOROCCO, MEXICO, USA and DOMINICAN REPUBLIC.
I have a Bachelor and Master in Modern Languages ​​from the Pontificia Universidad Javeriana, Bogotá, Colombia and the University of Seville in Spain.

Additionally, I have a TESOL Certificate from Oxford Seminars and several certifications in the teaching of methodologies, approaches that have enriched my pedagogical work.

My teaching method is based on LEARNING BY DOING and KNOW-HOW. To achieve this, it is necessary to focus on the MULTIPLE INTELLIGENCES and the INTERESTS and NEEDS of the students. On the one hand, they learn in different ways such as, for example, through visual, auditory, kinesthetic, interactive, individual aids, etc. On the other hand, it is important to meet the objectives of the students so that the classes are RELEVANT and they can take full advantage of it.

What I love the MOST about teaching is the fact that I can make an impact in my students' lives; not only academically but also personally because a teacher can also teach life skills such as respect, tolerance, acceptance. In addition, I love teaching students from other cultures because it is a constant intercultural exchange where both parts teacher-student can feed from each others' knowledge and therefore widen their global perspective.

Spanish Teacher as a Foreign Language and
Colombian culture
UNIVERSITE MOHAMED V
RABAT, MOROCCO
I taught Spanish to students of beginners and intermediate level, and I
also promoted Colombian culture through workshops of history, music,
gastronomy, traditions and language.
Spanish Teacher as a Foreign Language
and English Teacher Children &
Adolescents EAFIT UNIVERSITY
MEDELLIN, COLOMBIA
Through the use of the Common European Framework of Reference for
Languages, I have taught English and Spanish which has enhanced the
Process of teaching, learning and assessing with a wide range of
Students’ ages, backgrounds, learning pace and learning styles.
English teacher in Primary school
AMERICAN SCHOOL OF PUEBLA
PUEBLA, MEXICO
I worked as an English teacher in second grade (7 year olds).
I helped them develop their literacy and communicative skills in the
second language through the IB program.
University of Seville
Spanish as a Foreign Language teacher
SEVILLA, SPAIN
I worked collaborately with the other teachers from my Master in order
to plan and develop the Spanish course for the students from Hong
Kong which lasted 9 weeks. In addition, I helped the Spanish students
from Rice University, Texas USA to develop communicative language
skills by tutoring them through online applications (Hangout/Skyp
Cap Cana Heritage School
ESOL/SSOL/FSOL (English, Spanish and French as foreign
languages)
I taught English and Spanish Russia-Spain-Italy-England-Francethe
Dominican Republic etc. I worked collaborately with
homeroom teachers in order to facilitate, experiment and apply
instructional strategies in regards to differentiation in multidiverse
learners.
Elon Elementary School
Homeroom Teacher in Splash Immersion Program for VIF
BURLINGTON, NORTH CAROLINA, USA
I taught Literacy, Math, Science and Social Studies in Spanish in
Kindergarten. VIF pairs American schools with international teachers
to promote student achievement. In the Splash immersion program, the
students become bilingual users of the target language, Spanish, by
using it as a vehicle of communication and learning.
Gimnasio Fontana School
Home-room and self-contained Teacher
BOGOTÁ, COLOMBIA
I taught Math, Science and English in English to first grade student(6-7
years old). Besides teaching, I was involved in three projects :
What if? which is a project that aims at
helping students develop environmental awareness and creativity. The
Second project is called “Bilingualism” in which we develop strategies
And plan out the curricular process towards bilingual education in our
Institution. The third project is called “Bogomía” which is about
City values, well-being of the citizens and behavioral values.
Lycée Paul Duez
Spanish Language Assistant
CAMBRAI, FRANCE
I helped school pupils (14-20 years old) improve their Spanish language
Skills through workshops where the students learnt about linguistic
aspects of Spanich such as pragmatics, semantics and morphology.
Other workshops were about Colombian Culture, Geography, Politics,
Economy, History, Folklore, Miths and Legends, etc.
Fundacion Gimnasio Los Portales
Grammar English Teacher
BOGOTA, COLOMBIA
I taught Grammar in English to school pupils (7-10 years old). I
Designed pedagogical guides in which I planned out my lessons for
Certain period of time based on the school program. I helped the
Struggling students by working in smaller groups in order to meet their
Needs and interests. I was a home room teacher in third grade. I was in
Charge of teaching the students values and behavior rules.
Colegio La Presentacion de San Facon
French Teacher
August 2006-May 2007
BOGOTA, COLOMBIA
Language clubs that helped students improve their speaking and
Listening skills. I guided students to learn French through oral exams,
Oral presentations, role-plays, singing, playing games and doing
Communicative activities that allow them to put their knowledge into
Practice.
Compassion International Christian Sponsorship Ministry
Translator (English-Spanish, French-Spanish)
September 2006-February 2007
Bogota, Colombia
I translated sponsor’s letters from English into Spanish and
From French into Spanish because these documents were sent to
Colombian children who had a sponsor abroad.
Voluntad S.A Colombian Publishing House
Writer & Designer
January 2006- May 2006
I worked in a project that aimed at the creation of reading comprehension
Activities for ages 13-16 years old.

Send a message explaining your needs and Cielo Maria will reply soon:
The more detail, the better.
Ex. "Hi, when are you available to meet for a lesson?"

from $11.78At teacher's location
from $11.78Online via webcam
Request a booking

from $11.78At teacher's location
from $11.78Online via webcam
Request a booking