Cello and Solfeggio lessons for all

Translated using Google Translate. Click to view original.
Cello lessons for all levels. Also helps with music theory and the theoretical foundations of music.
I offer private cello lessons for all levels and types of music, always with the student in mind, his personality, his skills and his desires. The goal is to advance the student at his own pace, with high demands but without overburdening. He is free to bring these scores and his solo or orchestral and chamber music pieces. I always try to adapt to the person I have in front of me. A lot of benevolence and always seeking pleasure for what we do.
I can give classes at home, but also move to the student's home. 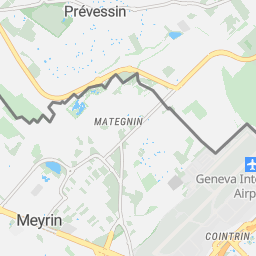 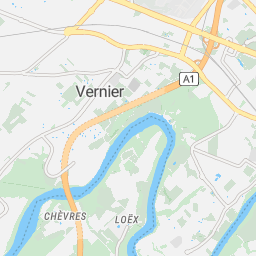 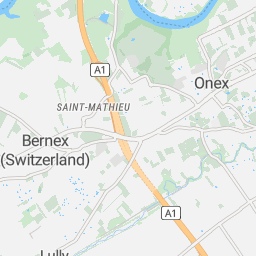 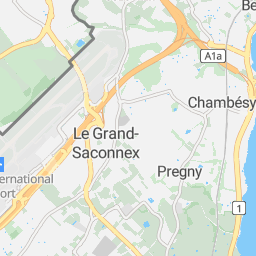 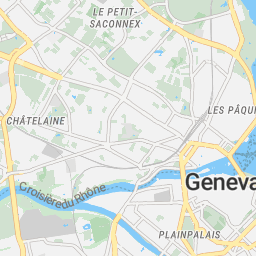 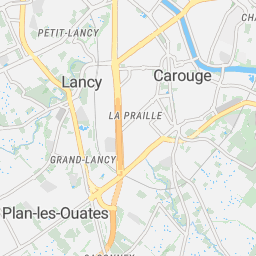 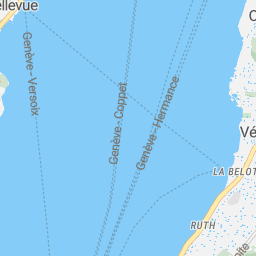 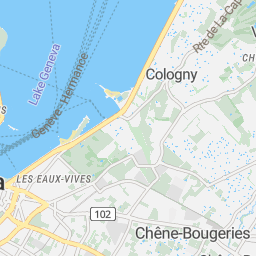 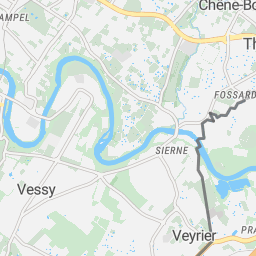 Translated using Google Translate. Click to view original.
My name is Catarina, I am a cellist who lives in Geneva and I graduated from two Masters at the Haute Ecole de Musique.
I offer private cello lessons for all levels and types of music who would like to learn and know more about this instrument.
I love sharing my knowledge and taste for music in general. I have already lectured in schools in Portugal and participated in an educational exchange between the HEM of Geneva and the Neojibá project in Brazil.
At the moment, I am doing a pedagogical training in Bussigny to improve my teaching experience and my knowledge and tools. This is a job that I like a lot more for his mutual exchange between teacher and student.
All these educational experiences enrich me as a musician and a person, and I am someone profissional, responsible and for whom the human side in learning is very important.

I look forward to meeting you!

Translated using Google Translate. Click to view original.
Teaching for 2 years in two schools in Portugal.
Private lessons in Geneva for 4 years.
Alternative cellist of the OSR.
Pedagogical exchange with the Neojibá project in Brazil.

Portuguese student in Geneva offers courses and / or explanations of my native language, Portuguese Portuguese. I teach in Portuguese, French, English or Spanish and I am completely open to what the person is looking for: basic skills, grammar, vocabulary, reading, pronunciation, conversation, writing texts or translations. I have experience with children and especially adults. The goal is to learn while having fun. I am very available and I always adapt to the rhythm of each one. Come have fun and deepen your knowledge of the 5th most spoken language in the world!
Read more »

Send a message explaining your needs and Ana Catarina will reply soon:
The more detail, the better.
Ex. "Hi, when are you available to meet for a lesson?"

from $62.23At teacher's location
from $62.23Online via webcam
Request a booking

from $62.23At teacher's location
from $62.23Online via webcam
Request a booking