For young beginner, the lesson will focus on inducing interest of playing the instrument through games and sounds that they interested in. Apart from instrumental basic techniques, basic musical theory will also be another main focus for the lesson.

For intermediate students, half of the lesson will focus on strengthen the basic technique and enhance the musicianship.

For Advanced students, the lesson will focus on refining the the advance technique and musical ideas.

*Practicing recording will be given for students to have a clear idea for practicing. Students can always send recordings for feed back beside the lesson time.

Bring your own instrument. I can also help you to buy if you don't have. 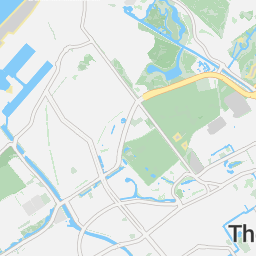 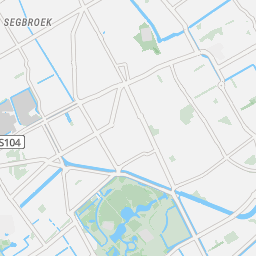 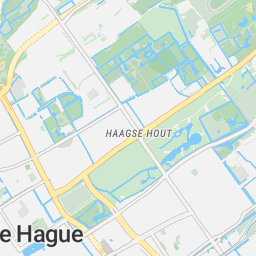 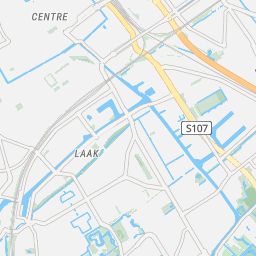 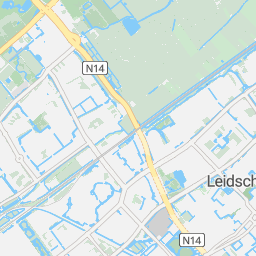 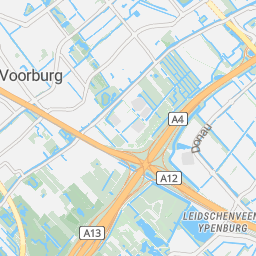 Send a message explaining your needs and Frankie will reply soon:
The more detail, the better.
Ex. "Hi, when are you available to meet for a lesson?"