Violin Lessons for children, adults, or anyone who wants to learn the violin!

I started taking violin lessons at the age of 7. After years of training I am currently continuing my violin studies at Utrecht Conservatory. I have also attended music theory class for 6 years, because it is very useful to have some knowledge of it when playing any instrument. If you would like, I would be more than happy to share some knowledge of music theory along with the violin lessons. Lessons are private and not in groups.

Bring your instrument, and a pencil for taking notes! For children until the age of 12, I recommend the parents to stay and watch the lessons so that you can help your child’s practice at home. 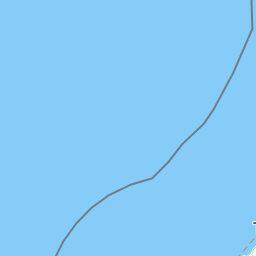 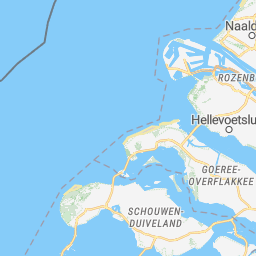 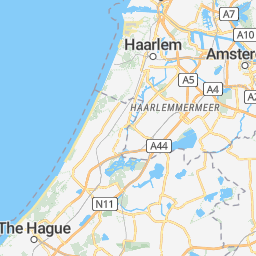 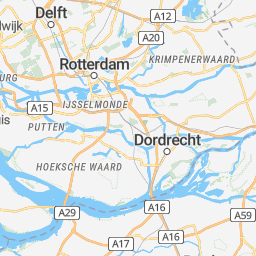 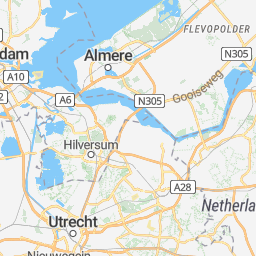 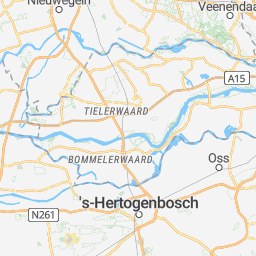 Hello!
My name is Alethea, and I am a violinist based in Utrecht. I have studied under Theodora Geraets, and Chris Duindam at Utrecht Conservatory. I have been teaching since 2019, and currently taking courses in the art of teaching. I love to help people progress, to not only teach but learn from each student. I believe each student is unique and has different needs in regard of methods and approach of lesson. Last but not least, I hope to be a teacher that would make the student leave the lesson with more motivation, encouragement and smile on their face:)

I started Violin at the age of 7. I have studied with Yuuko Araki in Tokyo Japan. At the age of 17 I started studying at The Royal Conservatory of The Hague under Theodora Geraets. Now I am taking Bachelor Degree in Classical Violin at Utrecht Conservatory under Chris Duindam. I am also a member of National Youth Orchestra of the Netherlands, and UYO Orchestra.

Japanese Class from a native Japanese speaker living in Utrecht!

Japanese language, Japanese culture, anime etc has been increasingly popular in many countries worldwide lately. Japanese is a difficult yet very beautiful and interesting language to learn. If you would like to learn Japanese, and learn about the life in Japan in general, you came to the right place! I give fun easy going lessons by mostly encouraging you to speak, because taking it into practice and talking is the quickest way to learn! It's a safe non judgemental space to make mistakes as much as you have to!
Read more »

Send a message explaining your needs and Alethea will reply soon:
The more detail, the better.
Ex. "Hi, when are you available to meet for a lesson?"