This holiday Season, give the gift of a life-changing experience!
Sign inJoin free
FranceEnglishEUR
Become a Tutor
Private lessons
Kung Fu
in Créteil

Translated using Google Translate. Click to view original.
Graduate teacher in China, and practicing the traditional Chinese martial arts for 20 years, I propose you to discover the energy and fighting arts from traditional China, a country where I lived for several years and whose language speaks.

Possibility to meet the master of our lineage Kung Fu, Master LIANG who is passing through Paris several times a year.

All levels, no specific equipment.

At student's location: Around Créteil, France 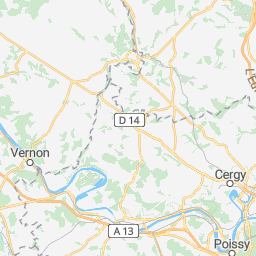 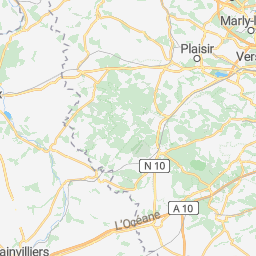 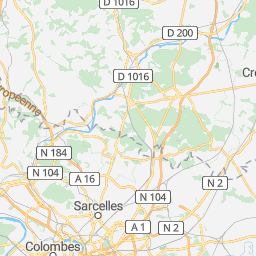 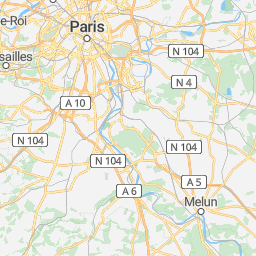 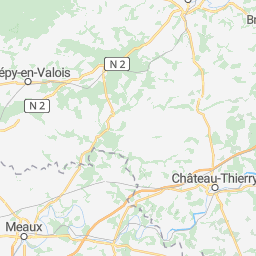 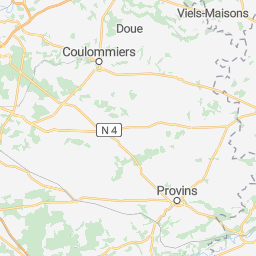 Training for many years in the woods of Vincennes, it is possible to organize a first meeting and teaching outdoors.

Practicing Chinese martial arts since childhood, I teach the style of Shaolin School of the six coordinations, Master Liang, as well as Taiji Quan and Qi Gong since 2000.

The combat approach represents the finality of the martial arts, I also propose modules of self-defense, in addition to the energy disciplines.

My journey then led me to Yoga, and its traditional practice, around postures (asanas) of course, but also especially the breath (Pranayama) and meditation.

These are all these disciplines, oriented towards well-being as well as the well-being that I propose in private lessons or in small groups.

Yoga teacher, martial arts and self-defense, but also Taiji and Qi Gong, I propose to each of us to get back into shape on the basis of very simple cardio-training and muscle exercises in a very short time. Short and Progressive Rhythm (High Intensity Interval Training, HIIT). 2 sessions a week are enough, because we do not know if we will have to run a 100m in an improvised way tomorrow, climb a tree or climb a wall for some reason: it is our duty to maintain a good physical shape !
Read more »
81.00EUR/ h

Come learn about Yoga in its cultural, historical context, and at the source of Indian tradition. Available program: 1. The ethics of Yoga (yama, niyama) 2. Postures (asanas) 3. The mastery of breaths (pranayama) 4. The appeasement of emotions (pratyahara / dharana) 5. The exploration of consciousness (dhyana / samadhi) Beyond a simple anatomy of physical Yoga, there is an energetic anatomy based on the concepts of traditional Indian medicine (Ayurveda) which allows to understand in depth the methodology of Yoga as a system of integral transformation of the being and not just as a gymnastics.
Read more »

Send a message explaining your needs and Luli will reply soon:
The more detail, the better.
Ex. "Hi, when are you available to meet for a lesson?"