Translated using Google Translate. Click to view original.
In the case of cello, it is necessary to have an instrument

At student's location: Around Barcelona, Spain 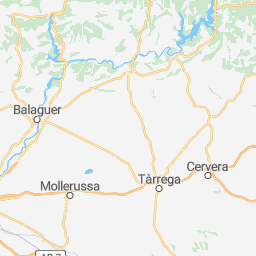 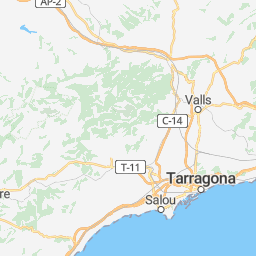 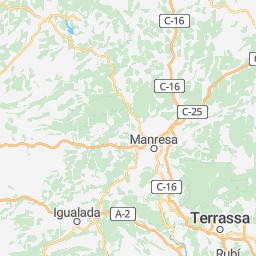 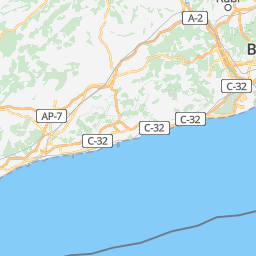 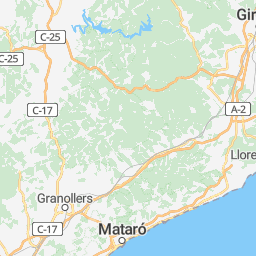 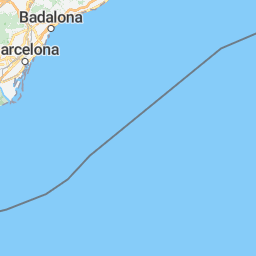 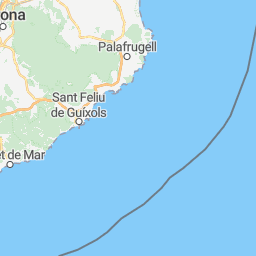 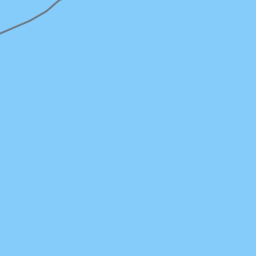 Translated using Google Translate. Click to view original.
I am Venezuelan! I came to Barcelona a few years ago to follow my musical training and at the same time I have gained experience teaching children from 2 to 17 years old. I like to make music and teach interactively to make the experience more fun and easy.

Send a message explaining your needs and Ana will reply soon:
The more detail, the better.
Ex. "Hi, when are you available to meet for a lesson?"

from 26€At student's home
Request a booking

from 26€At student's home
Request a booking