Translated using Google Translate. Click to view original.
I give Arabic courses to different levels and ages (online and classic courses). My 12 year-experience made me capable of using different teaching methods. I can provide materials or follow your preferences. Feel free to contact me for further explanation 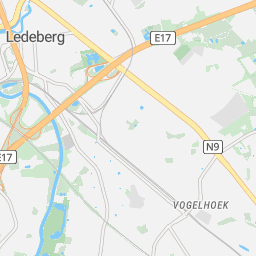 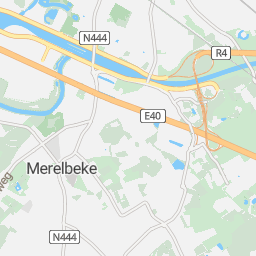 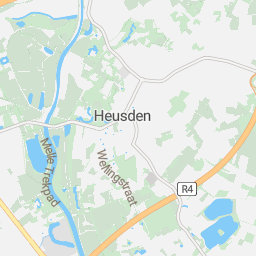 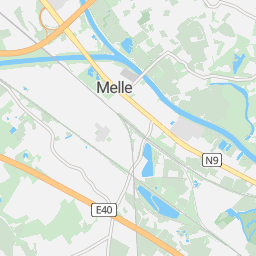 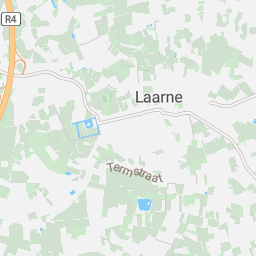 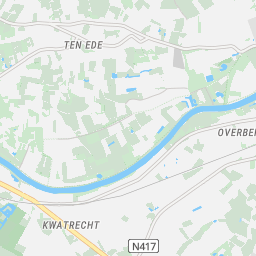 I have Masters in Arabic literature and grammar with 12 years of experience in teaching all levels. I am mainly based in Melle but happy to move around the region or to give online classes to help you in reaching your goals

12 years of experience in teaching. I am currently a freelance Arabic teacher in an international school. I also give classes for multiple foreign students

Send a message explaining your needs and Areen will reply soon:
The more detail, the better.
Ex. "Hi, when are you available to meet for a lesson?"