This holiday Season, give the gift of a life-changing experience!
Sign inJoin free
LuxembourgEnglishEUR
Become a Tutor
Private lessons
Luxembourgish
in Groningen

Welcome to Luxembourgish classes with Larissa. I am a certified Language Teacher and have been teaching Luxembourgish for years. Furthermore, my previous experience working for the Ministry of Education has enriched the valuable sources and tools that I use during my classes.

Whether you are a novice and have just moved to Luxembourg or reside at the border or even on the other side of the world- let me help you. In my classes, I target personal needs, here are some examples and focuses:
- Preparation for Sproochentest
- 24 hour Certification (via third party company) for nationality requests (only for people that are eligible for this category i.e. residency for longer than x year) —> more information is to be found on governmental website
- targeted vocabulary tailored to your needs (i.e: business, education, politics, medical…)
- improve your speaking skills
- learn to understand your environment better (read the magazine in Luxembourgish, laugh at the jokes on the radio, understand different dialects)
- gain more insight about Luxembourgish culture and its history
- addition to your course to target your weaknesses

Why is learning Luxembourgish with me so advantageous ?
Here are some of the benefits you will get:
- learn from a Luxembourger, born and raised in Luxembourg (close to to the city centre capital)
- dual nationality - English/ Luxembourgish
- I understand and speak 7 languages : Dutch, French, German, English, Ukrainian and Polish & of cours Luxembourgish
- I am trained and experienced in this domain for the past 3 years
- I am continuously learning and broadening my skills by taking classes on how to teach you better
- so far, 100% of my students passed the Sproochentest
- respectful of confidentiality
-integrity and professional
-puncutal
-tailored homework if requested with corrections provided
- motivational (let’s not skip the grammar though ;)
- flexible hours that work around your schedule from Monday until Sunday
- I work online with Zoom, Skype…

Book a class with me and you will not be disappointed. I cannot wait to show you your potential. Requests can be messaged to me as well as questions.

I am also still learning just like you, in different areas.

‘Tell me and I forget, teach me and I may remember, involve me and I learn’ 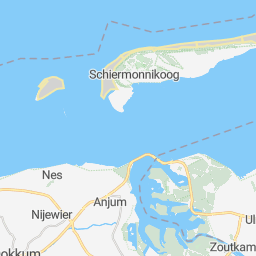 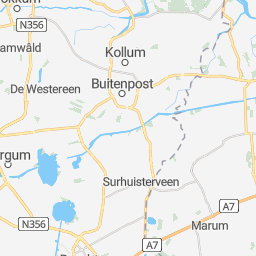 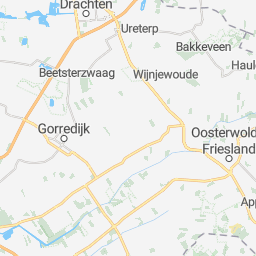 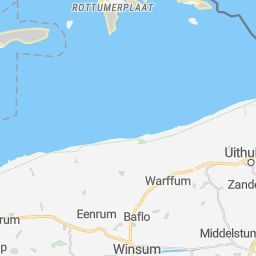 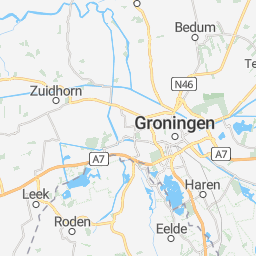 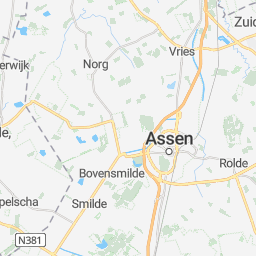 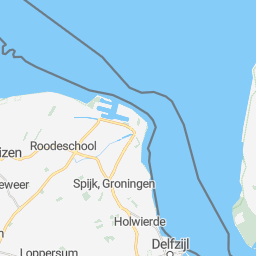 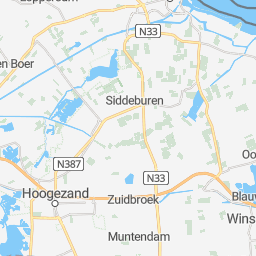 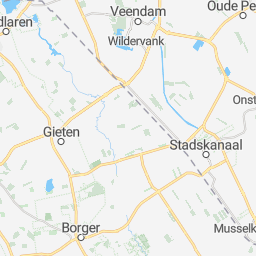 Get to know me by reading this little description of myself:
I have worked as a substitute teacher in the primary school education for several years.
Dedicated, I started my medical studies in 2016 with a little break in between. Further, I went on to embark my spiritual journey by graduating at Bhakti Yoga Shala in Rishikesh India as a 200 Hour Multiple Style Hatha Yoga tescher. I have covered Yin Yoga, Vinyasa Flow, Power Yoga, Pranayama (breathing), the philosophy of Yoga, Ayurveda and many more. I have also decided to specialise in what I love the most and that is hanging upside down in the air to relieve tension from my spine and this is all possible with Flyhigh yoga. I’m a certified and qualified 50 Hour FlyHighYoga teacher.
I have had experience in 2 yoga studios and some private practicing . With my medical knowledge from my study I combine a lot of injury prevention and understanding around the body.

Yoga is an amazing tool I discovered over 10 years ago. With the help of yoga you will be able to release tensions and emotions that you have been carrying around with you for years. Subsequently, you will make space for new things to unfold in your body and Life! Don’t watch the process happen on other people but start today. I will guide you with body, mind and spirit into this practice with a lot of asanas. Some women will discover they can leave the medical pill box aside for relieving period cramps for example. Many claim to have found a solution for their anxiety, insomnia or depression. A mindful practice comes from your own input. As a 200 Hour yoga Teacher and 50 hour FlyHighYoga teachr I will be your guide and coach to embark on your journey with a variety of purposes - be it weight loss, toning, relieving stress, controlling emotions, going through a difficult phase in life, curing pain and symptoms, staying in shape, improving flexibility or practicing to become a professional.We will do different asanas in conjunction with the phases of the moon. Are you ready for this journey ? (Beginner, intermediate or advanced welcome) Pilates, Barre and other classes available with me on demand.
Read more »
41.00EUR/ h

Medical Tutor for students of Medicine in preclinical studies

Send a message explaining your needs and Larissa will reply soon:
The more detail, the better.
Ex. "Hi, when are you available to meet for a lesson?"