Tailoring my teaching approaches to each individual, I am confident in helping each student reach their desired goals with the violin. Whether a student is a complete beginner, or picking up the violin after many years of not playing, or a serious musician, I offer fun, encouraging, and enlightening lessons.

I also teach all styles of music genres - from Baroque/Classical/Romantic, to Folk, to Jazz, to Contemporary, and very happy to teach a broad spectrum of styles, or to focus on just one. I also have a specialism in teaching adults.

Must have their own violin, and be prepared to buy suggested sheet music prior to lessons 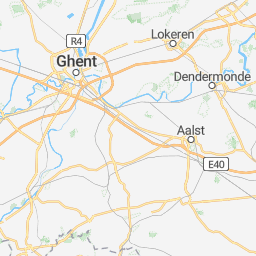 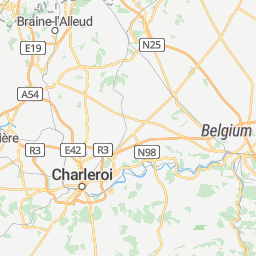 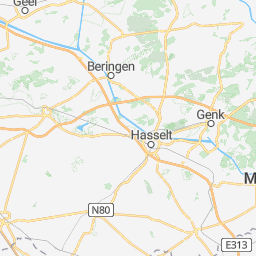 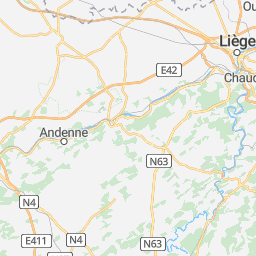 A graduate of both the Royal Academy of Music, and Royal College of Music, London, and holding both a bachelor and masters degree in violin performance, one of the most pioneering violinists of his generation, and is a sought-after soloist, chamber musician, and orchestral violinists performing with the world's finest orchestras such as The Academy of Ancient Music, Florilegium, and Brecon Baroque. Currently living in Belgium, is now offering Violin tuition for all ages, and also a niche for teaching adults of all levels and all styles.

Raised in a farming background in rural Shropshire, England, Conor graduated as a Christopher Hogwood Scholarin 2020 receiving a Master’s degree in Historical Violin at the Royal College of Music with Bojan Čićič. Conor also undertook his undergraduate studies at the Royal Academy of Music where he studied underworld renowned Rachel Podger, and was a concerto soloist for Orchestre Francais Des Jeunes during this time. Conor began performing regularly with the Academy of Ancient Music, Florilegium, and also his own ensembles, Noxwode (a baroque string band), Sylvatica (an 18th-century chamber orchestra with woodwind), and Théodora (a chamber ensemble based in France specializing in 17th/18th century French repertoire), and has worked with orchestras/ensembles in Holland and in France, and was recently appointed as the new violinist for the Belgium chamber group Europa Ritrovata. Conor is featured on a number of world premiere recordings with ensembles such as The Illyrian Consort, the AAM, and The Restoration Consort, and is excited to be preparing his first solo album of 17th-century stylus fantastic Violin sonatas with Noxwode, and the esteemed keyboard player Timothy Roberts. He has performed around the world, including some of the finest venues, such as Wigmore Hall, Brugge Concertgebouw, and The Royal Chapel of Versailles. In Conor’s time at the royal college of Music, he was selected as violinist to perform a twelve concert series at the Buckingham Palace, and also the leader of the Royal College of Music’s Baroque Orchestra,for concerts both in Oxford and London, include performances of Bach’s 1st Brandenburg Concerto, a CPE Bach Symphony, and the Ascension Oratorio.

Latifa
A great first lesson. Conor was a good listener and communicated his ideas clearly. Most importantly, he‘s already inspired me to play my violin more. Looking forward to continuing my lessons with Conor.

Send a message explaining your needs and Conor will reply soon:
The more detail, the better.
Ex. "Hi, when are you available to meet for a lesson?"