Translated using Google Translate. Click to view original.
I am a student in Art specialized in digital and I work professionally as a graphic designer / videographer in the status of auto-entrepreneur for 3 years.

I offer introductory courses in video editing as well as more in-depth courses on video creation.

Translated using Google Translate. Click to view original.
For courses at the individual must be sure to be equipped. It is possible to contact each other before to check that the material is in focus. 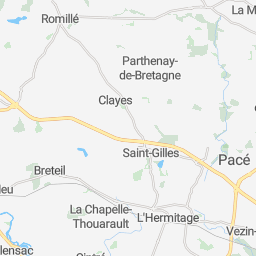 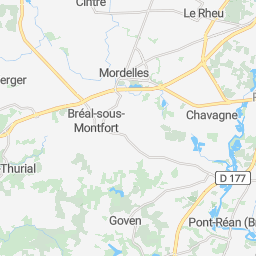 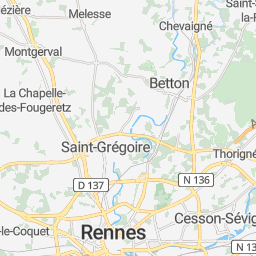 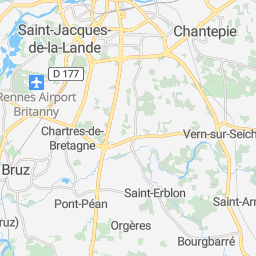 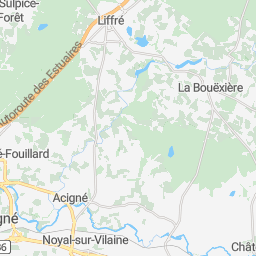 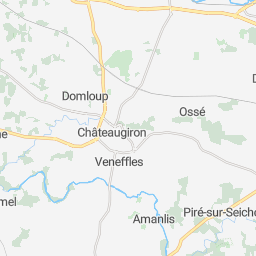 I was born in England, not far from London, but I am currently studying at the University of Rennes 2 in France. I am sporty, I like to cook, and my interests are mainly technology and digital art.

- I speak English and French fluently, and I want to help my students progress.

- I offer courses tailored to your needs, whether homework help, work his accent, or to review the rules of grammar, etc.

- My teaching methods are based on worksheets, iconographic documents, and multimedia media. I can also provide homework for extra work.

- Help with homework is possible in science / arts until the 2nd level.

Master of Arts student in Rennes, with experience in teaching English at home I offer courses tailored to your needs. - Exercises / activities - Grammatical rules - Oral comprehension - Conversation - Translation Being English native teaching pronunciation is a strong point of my courses, which can be ideal for students who plan to go abroad.
Read more »
19.00EUR/ h

I am a student in Art specialized in digital and I work professionally as a graphic designer / videographer in the status of auto-entrepreneur for 3 years. I offer Adobe introductory courses as well as more in-depth courses on creative methods. - Photo retouching - Vectorization - Logo design, posters, flyers - Layout, printing - Digital painting
Read more »

Send a message explaining your needs and Haydn will reply soon:
The more detail, the better.
Ex. "Hi, when are you available to meet for a lesson?"

Léa
Photoshop / Indesgin / Typography / Adobe Premiere
I am editor and graphic designer editions intermeet. Thanks to many years of studies in art school, I can help you for your achievements and / or teach you the basics of video, photo, graphic design, as well as the use of Adobe Indesign, Photoshop, Premiere software pro.
Iddo
Acting, performance, design and creating your own work
In today's world, actors need to know additional skills. They need to know acting in front of a camera, but also performance skills outside the imaginary realm and an ability to create their own work and promote it. As a director/actor/designer, I teach in depth acting techniques and offer additional skills (direciting shows and films, editing, and so on) in a holistic gesture that takes account of your wants and needs. This is good for all ages and skills, as a profession or hobby. I would love to meet you.
Candice
Basic Video Editing Skills using Adobe Premiere Pro
Adobe Premiere Pro is a highly effective and powerful program for video editing and filmmaking. It is used by not only industry professionals but also film enthusiasts that simply want to make a video for YouTube. I am an experienced freelance filmmaker, and I hope to teach the basics of non-linear editing through Adobe Premiere Pro so that students who are interested in making their own films can learn how to make their own films on their own computers. This class is designed for beginners who are interested in learning how to use the program. You will learn the basic tools and keyboard shortcuts, as well as the basic workflow of the interface. You will also learn the basics of video editing working with film clips or your own footage.
Laura
Learn to make your own (documentary) film or develop a film plan
Anyone can make a movie, but where do you start? In these lessons I guide you in how you can translate the story you want to tell into images and sound. Depending on your needs, I can guide you in the development of a film plan, setting up your own shooting days, interviews and editing in Adobe Premiere Pro, iMovie or Windows Movie Maker. You learn filmmaking mainly by doing, so experimenting is very important. It is up to you what kind of film you want to make, I guide you in your needs and capabilities. Whether you want to make an observational film, a film in which you are also present, with or without an interview. I am curious about your story!
Carlos Mario
Learn the Basics of Video Editing With Adobe Premiere Pro
Learn the basics of video editing with Premiere Pro, a powerful non linear video editor used by professionals and video enthusiasts alike. With a Bachelor's degree of arts in film and television and having produced, written and edited a considerable amount of short films, commercials and social media videos, I aim to instruct you in the basic toolkit you will need to start putting together your own footage to create your videos. In this course you will learn the basics of Adobe Premiere Pro: cutting and assembling your own footage, creating tittles, basic video effects, chroma keying, proper workflow to make your editing more efficient, and more.
Luis
Adobe After Effects / Adobe Premiere Pro / Autodesk FLAME
Challenging and learning exercises focused on solving everyday problems using creativity and totally focused on productivity. Years of experience teaching AE ,Photoshop and Premiere,have given me a broad vision of the real needs of beginners and professionals who want to improve their expertise. Learn Adobe for life!
Adityajit
Short film intensive: advanced production techniques for docudramas and more
Advanced film production techniques class covering the following in detail: lighting, sound, colour correction, using green screens, filming in motion, 4K resolution and remote video-editing workflows. While students will practice their skills through brief, task-based, filming and editing assignments, a large sum of time will be devoted to planning, development, setup and execution of a singular film project of their choice. In addition to preparation for working in teams on a set, students will develop the following: reel displaying a wide range of filming and editing skills, résumé/CV, general cover letter, portfolio/updated website with artist statement and downloadable professional documents. The class will be targeted towards preparing students for the world of film, whether academic or commercial.