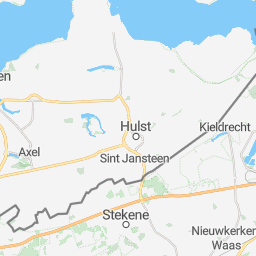 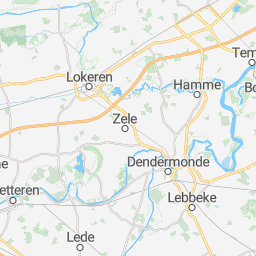 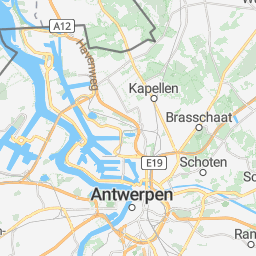 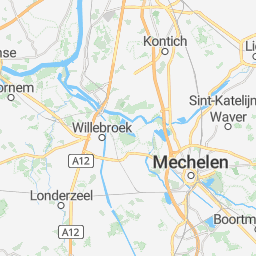 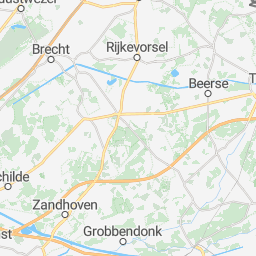 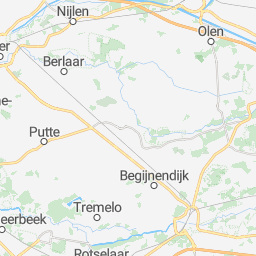 I am a Nicaraguan living in Belgium since 2012. Antwerp is now my hometown.
Here I have been working in the Horeca sector ever since. I've been either a waiter, dishwasher, doing the logistics in the organization of Culinary Walks in Antwerp, tour guide, receptionist, and chef assistant. I have also been a baseball coach for children, as a volunteer here in Antwerp, for over 5 years. By the way, I have a 10-year-old son.

Back in Nicaragua, I did some of the same. Mostly was I a tour guide (Certified National Tour Guide). I studied the TEFL program in college, but I never taught English, given the fact that English speakers were much needed in the tourist industry. So, I decided to get involved in that world.

Regarding Spanish, I thought about teaching it here, but I was requested too many things at schools in the early days, especially that I had to speak "perfect Dutch". I found that a bit out of context, considering that my teachers in college were those who barely spoke a word in Spanish, as they were paving the road for me and my classmates to learn English (Grammar, Conversations classes, Academic English, R&W...) in the first 2 years. Hence, I decided to continue with the Culinary Walks and as a waiter at this Peruvian restaurant. Two years ago I found Taalcarrousel and found there a chance to help students of this beautiful Lenguaje Romance in an exchange approach to learn it. I was a bit skeptical about it after analyzing the system, but I found out that I could adapt some elements to make it easier for at least my group to be more relaxed.

Last year in March I found a chance to volunteer at Language School LABS, online. Given the circumstances we were already living in, the principal and owner decided to keep it open through teaching language lessons online. Spanish was one of them, and I was there helping some students to learn this language via Zoom. I still do it with one of them, who asked to continue with the lesson (online) after schools were open again. We meet twice a week (one hour each time). It's been very informal though, but it's been my experiment to teach by using a more conversational approach as I correct her and teach her how to say, pronounce and write sentences in either time thorough context. She is 22 years old and I feel so proud of what she's done so far. We are now reading Tolstoi (Cuentos para Niños) in Spanish, just as a reading exercise for her to practice pronunciation, intonation, and make the required pauses as we read. In order to help her understand better, I certainly explain meaning in context. Sometimes translation can be the only choice, but I avoid it as much as I can.

Now I am here looking forward to seeing how this approach works in others.
Therefore, if you are interested in having a learning experience based on a non-commun approach, let me know. I'll be more than happy to help you!

Teaching English as Foreign Language (TEFL Program).
Universidad Centroamericana (UCA) Nicaragua. This Alma Mater
is in fact, considered the best in Nicaragua.
I studied this career between 2008-2014.

Back in Nicaragua, I did some of the same. Mostly was I a tour guide (Certified National Tour Guide). I studied the TEFL program in college, but I never taught English, given the fact that English speakers were much needed in the tourist industry. So, I decided to get involved in that world.

Mario
Very professional and pleasant person. Trying to fit your personal needs in the course