Are you interested in learning to play cello or are you looking for a suitable cello teacher for your child?
I am really happy you found me here!
I graduated from the Karol Szymanowski Music Academy in Katowice, Poland, obtaining Masters of Arts in Cello Performance. With an experience of teaching at YAMAHA Music School, Bilingual Schools and Preschools of Music and Art in Poland and as a concert performer in Chamber and Symphony Orchestra in Madrid I would like to offer individual classes adapting to the level and expectations of the student.
Beginners and players of all levels.
In English, Polish and Spanish as well.


Only classical music? Not at all!
Do you have your favourite pop, jazz songs and you wish to play them on cello? - Call me!
Would you like to prepare yourself for en exam, audition, performance? - Do not think twice and call me too!
Would you like to start absolutely from the beginning with very serious goal? Or not! - Do not hesitate and call me as soon as possible!

I would be glad to help you
Kind Regards
Julia 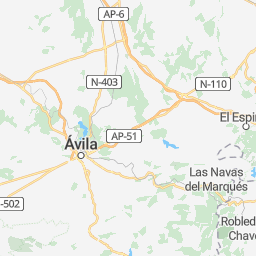 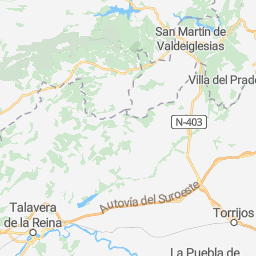 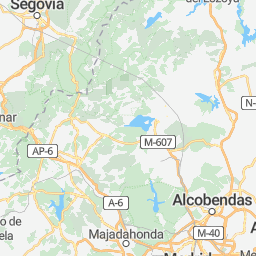 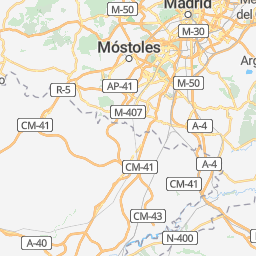 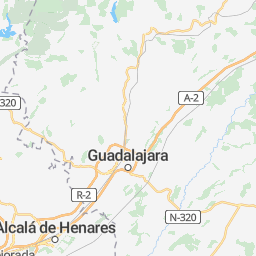 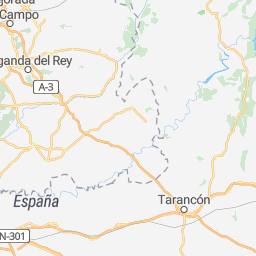 Currently based in Madrid. Educated from an artistic angle since childhood, specializing in the field of music.
I have a profesional experience of chamber and orchestra performing.
Parallel to music, I taught musical education for children at Yamaha Music School, 2017, Poland. Apart I spend my time working on art and design.
As a creator of the Synthesis Fine Arts projects I cooperated with music education schools presenting the impact of painting, among other art forms, during the time of childhood, and its consequent affect on adult life.

My goal here is to show that the art is for everybody. Wish to share and develop creativity of my students.

In 2017 graduated from the Karol Szymanowski Music Academy in Katowice, Poland, obtaining Masters of Arts in Cello Performance.

In 2015 graduated from the Karol Szymanowski Music Academy in Katowice, Poland, obtaining Bachelor Degree of Arts in Cello Performance


The rest informations in BIO and Experience/Qualifications description

As a young orchestral cellist, I gained an experience working with symphony orchestras such as Internationale Junge Orchesterakademie, Bayreuth, Germany, also Deutsch - Skandinavishe Jugend Philharmonie in Berlin. In 2014, I won the first place at the audition for The World Orchestra in Alicatne and therefore invited to collaborate with Adda Sinfonica as the leader of the cello section in 2018.

I have recorded several CDs in the role of a cello tutti with an Internationale Junge Orchesterakademie under the baton of Simon Gaudenz and also with ADDA Sinfonica CD Falla, El Amor Brujo with Joseph Vincent and Ginesa Ortega, 2019.

As a multiple winner from the Mayor of Katowice - Young Creators of Culture Award, I had the opportunity to work with well-known cellists during numerous masterclasses.
Frans Helmerson, Gary Hoffman, Alexander Gebert, Daniel Geiss, Mats Lidstrom, Jeroen Reuling, Alexander Neustroev, Daniel Pezzotti and Tomasz Strahl as the most influential professor of the younger generation in Poland.