Speak English, French, Spanish and/or Mandarin in no time!

Hi! I just moved back to Toulouse and I will be doing a Masters in ESPE to become an English teacher. I would love to help anyone who would like to work on improving their language skills or even just start to learn a new foreign language. We can just practice speaking the language or work on the grammar. I know how daunting it is to speak another language other than your mother tongue but I want to show you that it is actually fun and can be very helpful for when you go traveling or at your workplace. I have travelled around the world since a very young age and would love to share my passion for languages with you. I was born in Paris but I grew up in Asia (Taiwan, India, and Malaysia). I have a Bachelor degree with honors in French and Spanish.

Online via webcam
At student's location: Around Colomiers, France 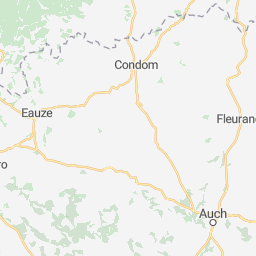 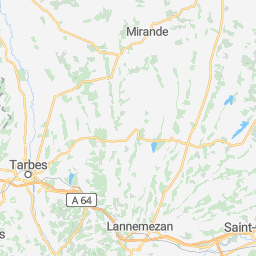 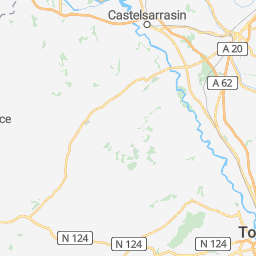 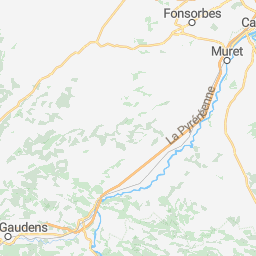 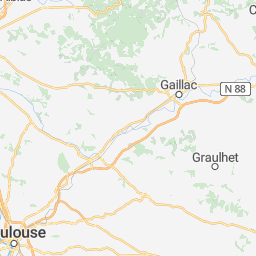 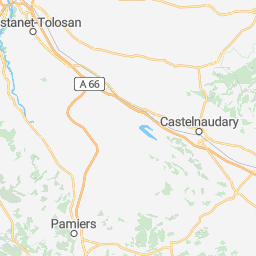 I am half Irish and half French. I was born in Paris, Suresnes, but very soon after my birth, my parents and I moved to Taiwan, Kaohsiung, and we stayed there for nine years. I went to a Chinese kindergarten and then to an American School. When I was nine years old we went to Ireland, Dublin, for six months, where I attended an Irish primary school. We then flew to France, Toulouse, where I spent a year in the International School of Toulouse. Afterwards, I entered the French educational system in a school in India, New Delhi, for a year. I then finished my french schooling spending seven years in the Lycée Français de Kuala Lumpur, in Malaysia and received my Baccalaureate in Literature. I thereupon studied for 4 years at the University of Stirling, Scotland, and obtained a Bachelor of Arts with Honors in French and Spanish. After this, I spent 8 months in Taiwan, Kaohsiung, improving my Chinese at the University of Wen Zao, and I started to teach English at a Chinese cram school. Last year, I was in Aix-en-Provence and with my sister we have opened a language center called Speak Easy Language Club, teaching English, French, Spanish, and Mandarin. I am now in Toulouse and I will start a Masters degree in September to do the CAPES and become an English Teacher.

Having been so lucky and blessed to have been able since a very young age to discover new places worldwide and meet so many people with various cultures and traditions, I really enjoy sharing my passion for languages and my exciting travel adventures and life experiences.

Send a message explaining your needs and Lysiane will reply soon:
The more detail, the better.
Ex. "Hi, when are you available to meet for a lesson?"