Japanese/English/Spanish/Galician Teacher for Adults and Children

My name is Carlos and I am a Spanish translator and interpreter. I studied a degree in Translation and Interpretation at the University of Salamanca. I mainly work from Japanese, English, Spanish, and Galician into Spanish and Galician. I also translate into English from time to time. I have also worked as a language teacher (Spanish/English/Japanese) for five years. 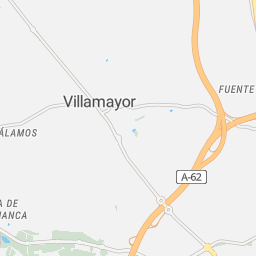 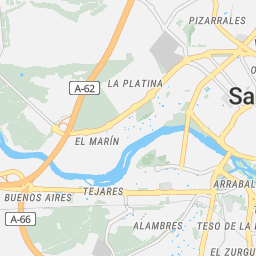 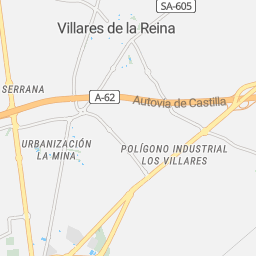 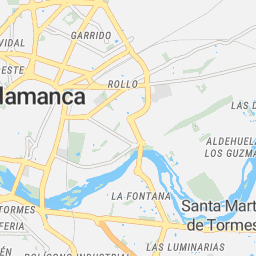 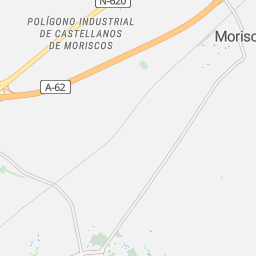 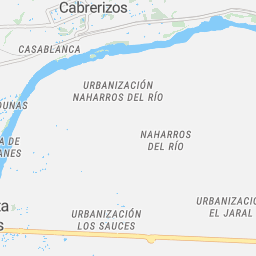 My name is Carlos and I am a Spanish translator and interpreter. I studied a degree in Translation and Interpretation at the University of Salamanca. I mainly work from Japanese, English, Spanish, and Galician into Spanish and Galician. I also translate into English from time to time. I have also worked as a language teacher (Spanish/English/Japanese) for five years.

Preselected for the Fulbright Scholarship for Spanish Students, April 2017
I have been preselected by the Fulbright Program in order to study a graduate course in International Development in the US. The MA’s I have selected are the following:

Carlos
EN > ES (simultaneous and consecutive), in the conference Two Chinese provinces: Xinjiang and Yunnan, organized in the University of Salamanca.
Class president during my four years.
Coordinator of the cultural integration program for Erasmus students and other foreign students, 2016-17.
Volunteer for the International Congress on Neology in Romance Languages, organized in the University of Salamanca, October 2015.
Even though I am majoring in Translation and Interpretation Studies, I am deeply interested in international development and its role in world economy. That is why I attended courses on two subjects taught in the Faculty of Economics and Business (University of Salamanca):
Introduction to Economy, taught by Prof. Jesús Carlos Alonso Alonso
Public Economics and Tax System, taught by Prof. Javier Sierra Perna, an expert in microfinance.
Internship at ASETRAD, 2016-17 (expected completion date: June 2017)
ASETRAD is the Spanish Association of Translators, Copy-editors, and Interpreters. I will have translated around 9000 words from English to Spanish. Main text topics: historical fiction, sci-fi.
Summer Intensive Japanese Intermediate/Advanced Course in the Kyoto Center for Japanese Linguistic Studies – Kyoto Japanese Language School, July 2016
Extracurricular activities: origami course, shoot (Japanese calligraphy course).
同志社大学・Doshisha University, Kyoto, 2014-15
Awarded an international scholarship from the University of Salamanca to do a six-month stay at Doshisha University.
Volunteer in the European Higher Education Fair 2015 欧州留学フェア2015, organized in Doshisha University.
Galician Extraordinary Award for High School Studies, June 2013
This award (Spanish: Premio Extraordinario de Bachillerato; Galician: Premio Extraordinario de Bacharelato) is a distinction given to the 20 best GPAs of each Spanish autonomous community.
IES de Arzúa [Arzúa Public High School], A Coruña, Spain – High School Certificate, 2012-13
Awarded Premio Extraordinario de Bachillerato, a distinction given to the 20 best GPAs of each autonomous community (Galicia, in my case).
I was also awarded a “Matrícula de Honor”. This “Honor Roll” averages all of the grades earned during the two-year Bachillerato. A school can choose to award this title to one out of every twenty students. If a student is given this award, he or she is entitled to have the first year of tuition waived at any public university they are accepted to. They may also have full or partial tuition waived at private universities, but this varies depending on the institution.
Frankston Independent School District, Texas, 2011-12
Obtained a grant from the Amancio Ortega and Pedro Barrié de la Maza Foundations to do a ten-month stay with a host family in Frankston, TX.
Subjects and grades: Advanced Placement English (90/100), Algebra II (96), Physics (97, with Honors), Chemistry (95), Advanced Placement United States History (96), Substitute for Athletics (100), Floral Design (94), Digital Media (95).
Organized a ten-week course about Spanish culture and languages in collaboration with Frankston ISD’s Spanish department.

Send a message explaining your needs and Carlos will reply soon:
The more detail, the better.
Ex. "Hi, when are you available to meet for a lesson?"