Translated using Google Translate. Click to view original.
- Evaluate relationship disorders and suffering.
- Carry out experiences that allow us to get to know each other better.
- Offer techniques targeting discomfort.
- Clear up thinking in order to see "problems" as challenges. 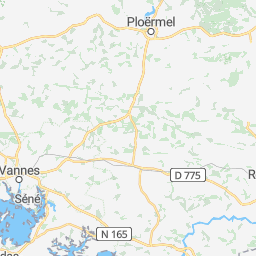 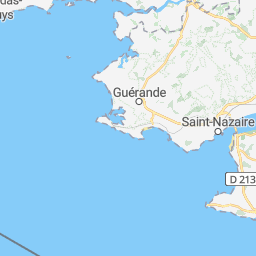 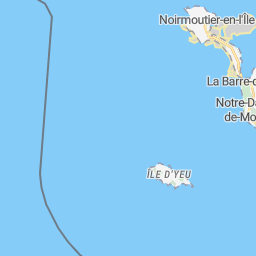 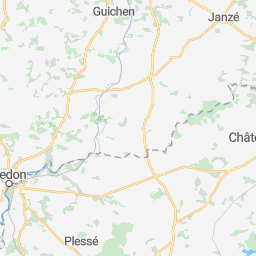 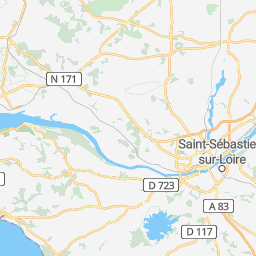 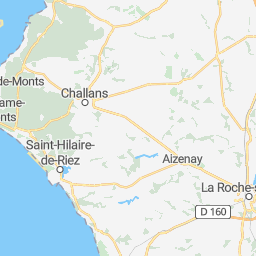 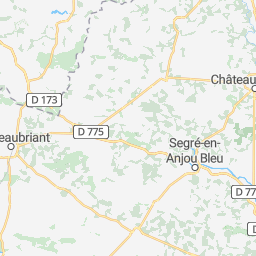 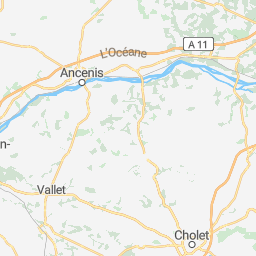 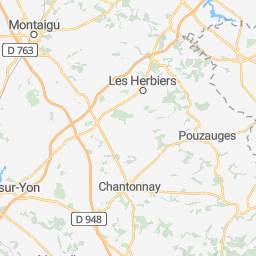 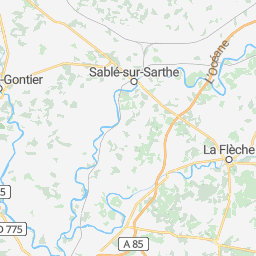 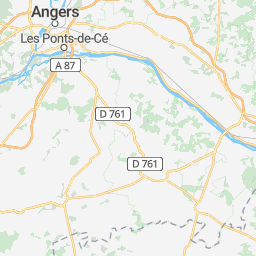 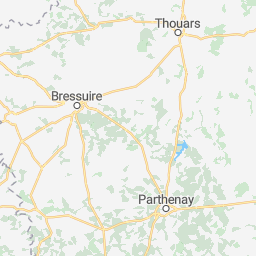 Champion of the international open of Holland 1998, champion of France 1998, 2nd and 3rd federal 1997, federal champion 1993, expert graduate of the FFwushu (FFaemc), professional since 1992, practicing since 1985, former judge of federal examination.

From 1985, practice the short stick, the nunchaku, the tri-stick (3 sticks of about fifty centimeters each connected by chains).

Three years later, when I discovered wavy movements triggered by a kind of thrill through the relaxation of yoga, I questioned the principles of Shorinji kempo. So I learned about this energy that I triggered at will in my gestures and that I recognized in the energy arts and internal martial arts. Tai-chi chuan actually speaking of coiled or spiral energies (jin, chi), I visited almost all the teachers of Tai-chi chuan in my city and I enrolled in G. Saby’s classes. I learned the form of Yang Chengfu (modern Tai-chi chuan), the tui shou (pushed by hands), the stick, the sabre, the bases of Pakua chang and some chi kung (qi gong).

It is also from 1991 that I began to receive the teaching of the first "master" of Western Tai-chi chuan officially recognized by three of the greatest Chinese masters: Erle Montaigue. He was invited to Nantes by G. Saby. In 1992, I welcomed E. Montaigue and his best pupil S. Le Marseny (himself a master in internal martial arts). After meeting them for several years in Nantes and London, I went to Australia to participate in a two-week internship with E. Montaigue. I was also welcomed by S. Le Marseny for a few days. This is how I was able to access the art of ancient Tai-chi chuan called Hao chuan (relaxed boxing), the art of Dim-mak (vital points) and the traditional forms of Yang Lu-chan, Yang Shou Hou and the techniques of chi disturbance of boxing Wudang shan, etc., ...

In addition, I was introduced to the teaching given by the master Su Dong-chen and his school "Essence of change" or renamed "Essence of evolution". This showed me what fluidity is, both in the sequences (katas, Dao lu, kuens...) and in combat. And, even more interesting, this meeting made me discover a certain vision of techniques in space that I myself have deepened and modified.

Parallel to Tai-chi chuan, in order not to remain compartmentalized in a single perspective, I also practiced Pa kua chang (Ba gua zhang), I chuan (Yi quan), a year of Judo and a year of Jeet Kune do, the art of Bruce Lee (+ Kali and Shoot wrestling).

In 1996 I created his own martial art: the Art of Three Circles. The latter is the result of spontaneity, creativity and my research on bio-mechanics, psycho-bio-genetics as well as muscle chains. My simple discoveries include the evolution of the brain and nervous system. This art is based on undulating movements

Send a message explaining your needs and Fabrice will reply soon:
The more detail, the better.
Ex. "Hi, when are you available to meet for a lesson?"