Bass Guitar Tutoring to help you develop your playing

I have over 25 years of experience playing the bass guitar having taught myself to play by ear from a very early age. I also learnt to play piano whilst young which will enable me to be able to teach you chords, scales, progressions and when it comes to song genres, I'll be able to help you to groove/jam along to different riffs ones such as reggae, gospel, soul, r n b, etc.

So whether you're a beginner who wants to learn the bass guitar from scratch or you already know how to play, but feel that you want to develop your playing to a higher standard... then I'd be happy to help you out

It will be a relaxed and fun environment that I will look to create, so there'll be no need for you to worry about feeling tense or under pressure.

It would be preferable if you had your own bass guitar, but it's not essential 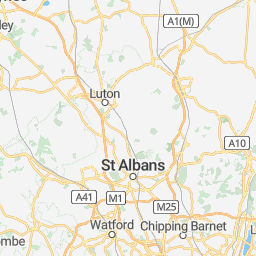 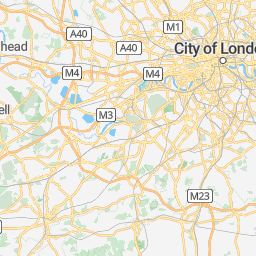 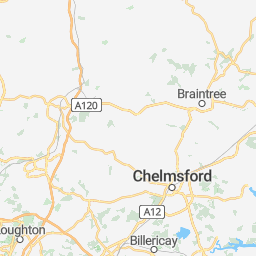 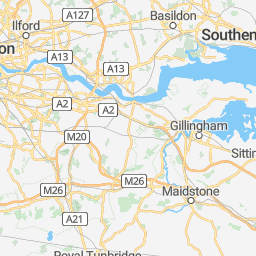 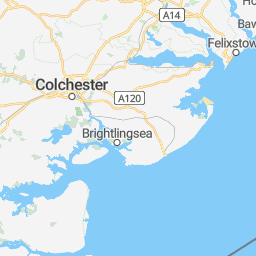 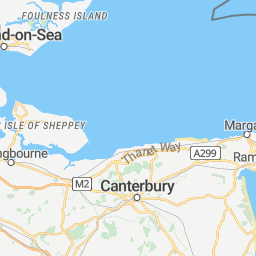 I'm a fun-loving guy who is a people's person and absolutely love helping people out. I am married and have one child.

In regards to my teaching, it will be based on the knowledge I have accumulated over the many years that I've been playing the bass guitar.

I started off playing at my local church(where I still attend to this day and am currently Music Director there) for many years at various services and general conventions, but it wasn't until 2005 that I broke onto the gospel scene as a more accomplished and established bassist.

I played on an album called NoBoundariesNoBordersNoLimits by gospel artist Althea Wray back in 2003. In March 2008 I was part of a group called Sandal Street that won the Fairtrade song competition put on by Lewisham Council. Sandal Street later on in July 2008 performed a set at the Lewisham People's Day Festival as their prize for winning, as well as getting to record their winning song at Creekside Studios in SouthEast London. More recently in 2014, I played on the track 'Lord Over Everything of gospel artist Fiona Yorke's debut EP 'Live To Worship'.

I've had the privilege of taking my music to various parts of the UK (Birmingham, Derby, Reading, Swindon to name but a few) as well as internationally to places such as America, India and Barbados.

I'm the bassist and also the manager of a band called A.G.M. (Anointed Gospel Musicians), I also manage a different band of three young musicians. I've had the privilege of appearing with A.G.M. at the Isle of Wight Festival, Margate Soul Weekender and events such as Premier Gospel Week, Time to Worship, Zoe Nites and Sunday Gospel Brunch at London's famous 606 Jazz Club.

Send a message explaining your needs and Andrew will reply soon:
The more detail, the better.
Ex. "Hi, when are you available to meet for a lesson?"