Armenian (Հայերեն, Hayerēn) is the Indo-European language spoken in Armenia by the vast majority of the population. The language is spoken by about 6 million people, not only in Armenia, but also in Nagorno-Karabakh and the Armenian Diaspora, such as France and the United States.

Armenian has its own alphabet, developed by St. Mesrop Masjtots. It forms an independent branch of the Indo-European language family and is the only living entity of three related languages from antiquity. The other two, Thracian and Phrygian, have disappeared under the pressure of Greek or Latin. 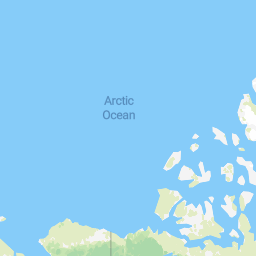 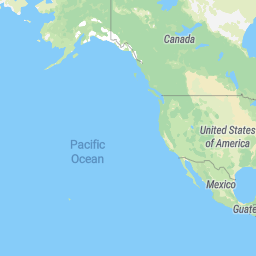 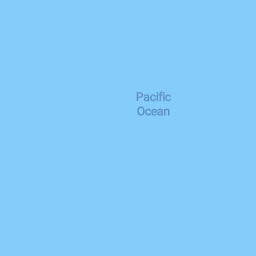 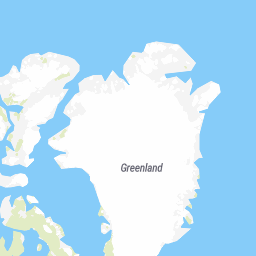 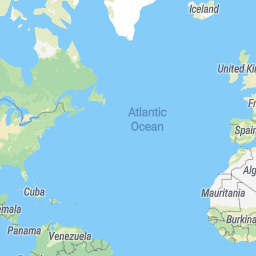 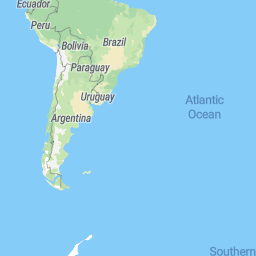 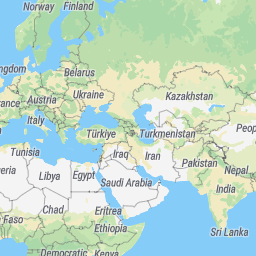 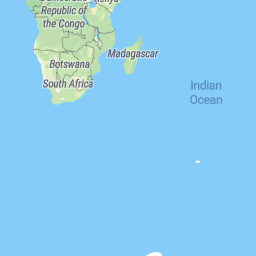 Translated using Google Translate. Click to view original.
Professional teacher, language coach, translator. I have my own language center, but at the moment I am concentrated on online classes, effective and productive classes are guaranteed, able to develop relationships with my students, patient, caring, and kind personality ready to understand the pace and capacity of the student .
Great teachers are, "motivating students to succeed in and out of lessons"
My classes are professional
Full of energy
positive

Translated using Google Translate. Click to view original.
- Teacher
- Translator
I have been teaching languages since 2014, I worked in different schools, owned my own private language center, at the moment I am concentrated on online classes, we can save our time.
My lessons are always planned in advance, I always inform my students in advance. I am very patient)))

French for beginners by skype let's learn together

French for beginners by skype. If you are interested in French and would like to learn it from home tha my classes are for You;)) I have a lot of experience in teaching French. I teach french since 2013 and I had and have a lot of students from different parts of the world. My classes are very productive and planned in advance. Before each lesson I will send the materials or our lesson. My lesson includes grammar / speaking / reading and a lot of funny exercises. Let's learn together;))
Read more »
15.38USD/ h

Russian is an East Slavic language and it is the eighth most spoken language in the world. If you are feeling excited about learning how to speak and understand Russian, this is the right place to be. I provide Russian language courses per Skype for those who wish to study Russian as a foreign language for work and for business, for everyday life and for communication or just for pleasure. I am a native Russian speaker and I have several years of teaching experience. My lessons have been designed to give you a broad knowledge of the language, and include the four main disciplines of language learning reading, writing, speaking and listening. Classes are offered in various levels, from beginner to advanced level. I monitors my students' progress by regular testing, homework and individualized study assignments. I'd be happy to answer any questions you might have
Read more »
15.38USD/ h

This Conversational French for Beginners course will provide you with high quality and in-depth language lessons. Just enjoy my online french classes for beginners. French is one of the most prestigious languages in the world and learning. French will definitely add to your value and prestige. The French for Beginners Course will guide you to acquire that prestige. About 270 million people speak French around the world and it is the official language of +29 countries (also 1 of the 6 official languages of the United Nations). However, French may be quite challenging to learn on your own.
Read more »
27.20USD/ h

Improve your french with a professional teacher . My lessons are very effective , during my lessons you will learn to speak classical french without accent . I offer Conversational french Proffesional French Medical French and more During my lessons we wil learn grammar/lexicology/ortographe how to conjugate easly verbs in french / My classes are available only via webcamera . It's a great opportunity to learn a new language without leaving your space. Hurry up to book a class and get your certificate
Read more »
21.29USD/ h

English for beginners , learn to speak english with me via webcam

English is a West Germanic language that was first spoken in early medieval England and is now a global lingua franca. Named after the Angles, one of the Germanic tribes that migrated to England, it ultimately derives its name from the Anglia (Angeln) peninsula in the Baltic Sea. It is closely related to the Frisian languages, but its vocabulary has been significantly influenced by other Germanic languages, particularly Norse (a North Germanic language), as well as by Latin and Romance languages, especially French. English is the third most widespread native language in the world, after Standard Chinese and Spanish. It is the most widely learned second language and is either the official language or one of the official languages in almost 60 sovereign states. There are more people who have learned it as a second language than there are native speakers. English is the most commonly spoken language in the United Kingdom, the United States, Canada, Australia, Ireland and New Zealand, and it is widely spoken in some areas of the Caribbean, Africa and South Asia. So as you can see we widely need to speak english in nowadays , it's necessary once you are abroad and don't speak the language of the country . Let's start together to learn english , step by step we'll achieve to highest result. I am experienced french teacher , but I also teach english for beginners , armenian , russian and dutch for beginners . I am waiting for you my lovely students
Read more »

Send a message explaining your needs and Gogy will reply soon:
The more detail, the better.
Ex. "Hi, when are you available to meet for a lesson?"

from $21.29At teacher's location
from $21.29Online via webcam
Request a booking

from $21.29At teacher's location
from $21.29Online via webcam
Request a booking

Maria
Private lessons in Arabic, English, and Armenian (with TEFL - Teaching English as a Foreign Language certification) with experience
I am currently teaching private Arabic (classical/literary Arabic and Levantine Arabic dialect (spoken) and English lessons for all ages. Depending on the needs of each student, the sessions could be tailored accordingly. I am a master student in Design Research. I am Canadian of Armenian and Lebanese origin living in Lausanne. I speak 4 languages (English, Armenian, Arabic, and French). I have a certificate in TEFL with 120 hours of training to teach English as a foreign language. I was also an English teacher volunteer in "A Square" after-school tutoring center in Lebanon (teaching classes that consisted of approximately 10 students between the ages of 7 and 17).
Anna
Armenian language courses for all levels with a designed book
This course is specially designed for people who want to learn Armenian, one of the oldest languages in the world. I will help you to master the language in a short period of time. We will be using a specially designed book to enable a smooth language learning process.
Syuzana
Chess, English Armenian: every master was once a beginner, let's start right now! :)
Chess and language learning make you smarter, and I'm here to make it fun! Am accredited with TEACHING LICENSE in 2018 by Minister of Education, Science, Culture and Sport and President of Chess Academy. Have been a chess player for 15 years, have 5 years' teaching experience.
Anik
The Armenian Language, Teach Reading , Speaking writing, Listening. Daily Communication in general.
Teach Reading, Speaking writing, Listening. Daily Communication in general. My goal is to keep students challenged, but not overwhelmed. I assign homework for every lesson and provide periodic progress report. The focus is to learn to speak and communicate in Armenian, ask and answer the questions. If you are an absolute beginner, don't worry. I will help you to succeed in the goal you put .
Наина
English, Russian, Armenian speaking/ writing/understanding
I'm a friendly, enthusiastic and dedicated teacher with 8 y. experience teaching business and conversation English. I have worked with students of all ages and levels. I adapt my lessons to each individual student and support progress towards their goals
Sofie
Russian and English languages for academic or/and everyday life
Dear friends! My name is Sofie! I am a native speaker of Russian and Armenian languages, fluent in English (Professional Translator Diploma). I have extensive experience in teaching languages (since 2014). I am currently studying for a Masters degree in Political Science and teaching languages. And I will be pleased to help you quickly and easily master a foreign language! :)
Teachers for local lessons in your country: