Do you want to travel or live in Spain and feel confident? Do you have some trouble speaking and would like to work on your fluency? Are you preparing DELE or SIELE? You always wanted to learn Spanish and have decided that the time might be just now? I can help you! Some of my students were also in the same place as you.

My name is Irene García Núñez. I come from Guadalajara, a town close to Madrid, but live in beautiful Barcelona.

I understood very early that I like not only learning but also teaching languages and studied my Masters of Linguistics Applied to Teaching Spanish as a Foreign Language. I have lived in France, India, Germany and Russia teaching Spanish. During these 10 years of teaching, I learnt a lot about different methods, people and logics.
I have a vast experience with very different students, their needs and the adequate resources for them. I know how to adapt my classes to what students want and need so they make the most of their time and money.

I think it is very important for students to feel comfortable and safe. I like learning about my students′ personal interests so we can use them in the learning process. This way what we do and talk about makes sense and is relevant for them.

I also speak English, French, German and Russian. I can explain in the student′ s mother tongue if necessary although my goal will be to speak Spanish from the very beginning with affordable exercises adapted to your level. I follow mainly a communicative approach though the goal pursued by the student is what defines the final design of the class.

I love teaching and learning new languages because it brings us closer.

Online via webcam
At student's location: Around Barcelona, Spain 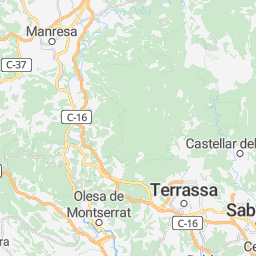 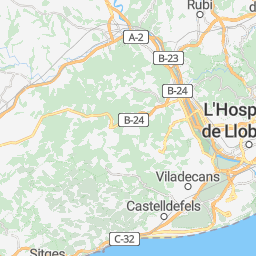 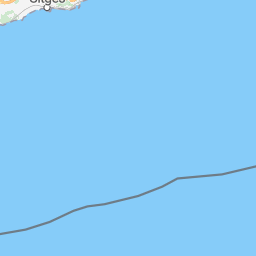 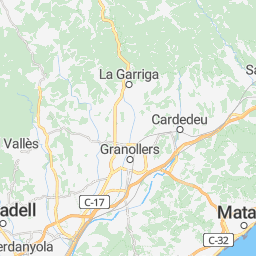 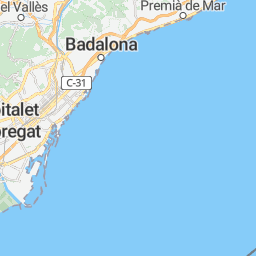 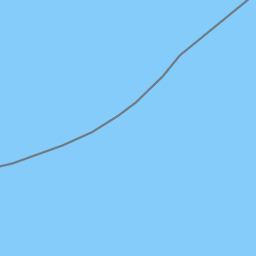 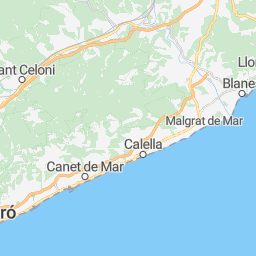 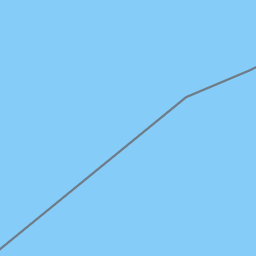 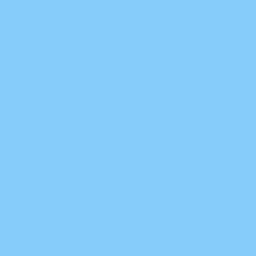 My name is Irene García Núñez and right now I am 36. I come from Guadalajara but live in beautiful Barcelona.
I understood very early that I like teaching languages and studied my masters of Linguistics applied to Teaching Spanish as a Foreign Language to do so. I have lived in France, India, Germany and Russia teaching Spanish. During these 10 years teaching (and counting!) I learnt a lot about different methods, people and logics.
I love teaching and learning new languages because it brings us closer.

My bachelor is Translation and Interpreting (English and French). I did one year as Spanish assistant in schools in the South of France and understood that I liked teaching (funny enough I discovered with time that it was adults I prefer to work with) and then studied my masters of Linguistics applied to teaching Spanish as a foreign language to do so.

While working these last 10 years, I have done different courses to learn more about my profession.
I am also a certified tutor for SIELE.


September 2012 on. Spanish teacher at ABC Multilingua, Hannover, Germany
• One-to-one classes
• Students aged 13-50 Levels A1 to C1
• Preparation of own material used in the classes

August 2010-July 2011. Spanish teacher at Inlingua, Pune, India
• Teacher of groups of 3-12 people aged 16-55 Level A1 to C1 in school as well as corporate locations
• Evaluations and reports of the students’ progression
• One-to-one classes
• Specific material from Inlingua used in the clases

July 2010. Spanish teacher at Enfocamp, Madrid
• Teacher of groups of 15-25 people aged 10-18 attending a summer camp
• Teaching Spanish as fun and dynamic in a summer mood

17 May 2010- 18 June 2010. Teaching practice at Enforex, specialized enterprise that teaches Spanish in Spain and South America (immersion education). Madrid, Spain
• Teacher of groups of 8-10 people aged 18-55 and coming from different countries
• Evaluations and reports on the students’ progression