Cello lessons. All levels, specially high level students.
Spanish cello teacher with large experience (20 years teaching children and adults). Active cello player in orchestras all over the world, chamber music and soloist.
You will improve your technique and interpretation

Need your own cello 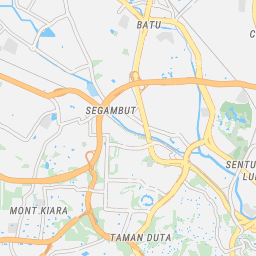 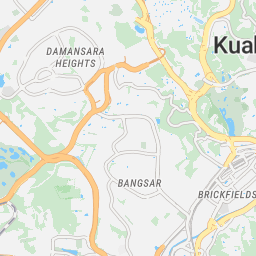 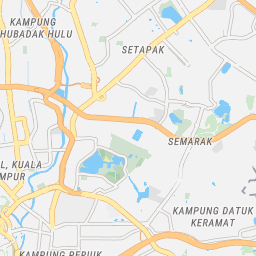 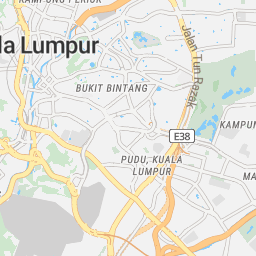 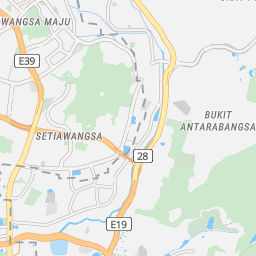 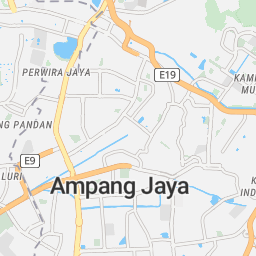 Send a message explaining your needs and Alegría Solana will reply soon:
The more detail, the better.
Ex. "Hi, when are you available to meet for a lesson?"

from $37.79At teacher's location
Request a booking

from $37.79At teacher's location
Request a booking