Learn to control your body, yourself, your health, and your breathing with this race.

Teens and adults will learn how to deal with armed attackers and heavy street fighting situations. Also learned about how is the root of martial arts and which philosophies are given to which martial arts.

Do not go around picking fights, rather end them before they begin.

At student's location: Around Bern, Switzerland 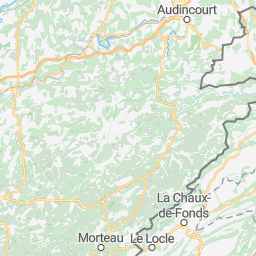 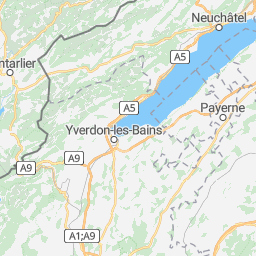 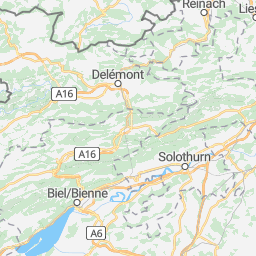 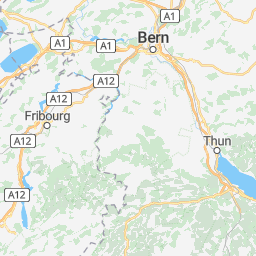 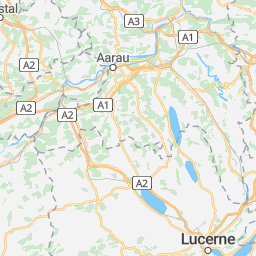 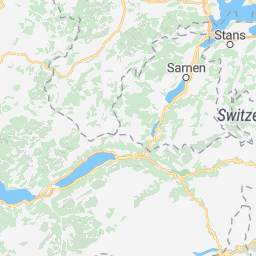 I’m a man passionate about life, love, and success. I understand the need to keep fit and stay sharp.

I love teaching self defense because it keeps both the student and I fit and sharp.

Over the years, I have learned to communicate with all sorts of living beings. The basis of this technique is the basis of martial arts.

Most couples think they know everything about each other's sexual knowledge. The truth is that they do not know how to communicate with each other because they do not know how to communicate their knowledge about sex. This course will explore the many aspects of human sexuality and will be known to the world of existence. This course is intended for those who want to be able to communicate and be open about their sexuality. It is not only for couples, but also for those who have had a bad life and are looking for a life with their next partner.
Read more »
41.65USD/ h

Here you will learn to practice focus, endurance, flexibility, timing and strength. Lessons for babies include balance training and early locomotive skills enhancement. Toddlers will learn light acrobatics for dealing with falls and develop spatial awareness. Kids will learn about bullying and how to deal with it at school without having to throw any kicks or punches.
Read more »
41.65USD/ h

Music is a force. It connects us with the cosmos and channels through us for life. Music exists all around us, and it needs somebody to convert it from its imaginary origins to its physical pressure-wave form. Let me show you your place in this musical universe. In this race you will learn to play guitar and sing the song (s) of your choice, as well as the theory behind it.
Read more »

Send a message explaining your needs and Fernando R will reply soon:
The more detail, the better.
Ex. "Hi, when are you available to meet for a lesson?"

Dr. Alireza
Private Karate and Self-Defense Training for beginners and advanced level.
Start Karate training in 1988. Since 1998 Trainer of Kyokushin Karate in Iran / Russia / Switzerland, Black Belt 4 Dan from International Karate Organization Kyokushinkaikan Honbu (IKO SOSAI). 2011 Founder of first Kyokushin Karate School in Bern, Switzerland. Since 2015 Swiss National Team Trainer Assistant in Kyokushin Karate, President of Swiss Kyokushin Karate Association, Schweizerischer Karateverband Kyokushinkai (SKK), 2016. Since 2016 President of Kyokushin Karate Bern Association, Verein Kyokushin Karate Bern (VKKB). Since 2016 Founder and supervisor of Kinder Karate Training School in Sport Center Nippon Bern.
Adam
Learn a unique and effective martial art for fun, fitness or self defence
Learn a unique and effective martial art for fun, fitness or self defence. Filipino martial arts is often seen in Hollywood movies, and is often one of the go-to fighting styles because it looks great on screen. It also has been influenced by Japanese, Indonesian arts and Spanish traditional sword and fencing styles. I teach Doce Pares Escrima, which is one of the most respected Filipino Martial Arts in the world for its history, legacy and effectiveness. I have over 10+ experience, and have learnt from some of the best instructors in the world.
Ajay Singh
5th Dan Black Belt, National Champion, Current GB squad member offering Taekwondo lessons to Kids and adults in London.
I can plan lessons for kids and adults classes as per their experience in martial arts. These lessons will help students to learn self defense, increase confidence, healthy life-style, weight loss, flexibility and so on. Lessons can be run for individual or groups.
Fabrice
Private lessons in stress management and self-discovery
- Evaluate relationship disorders and suffering. - Carry out experiences that allow us to get to know each other better. - Offer techniques targeting discomfort. - Clear up thinking in order to see "problems" as challenges. THE TOOLS : Self-defense Taïchi chuan (modern, ancient and Full Taïji Taïji quan of which I am the founder) Full Taïji dance (I am the founder) Chi kung (Qi gong) Iranian-Egyptian Yoga Several breathing techniques Several relaxation techniques while standing, sitting or lying down Several meditation techniques standing, sitting or lying down Massage and self-massage Ondothérpie for back pain (I am the founder) Etc.
Michael
Martial arts, kickboxing, Viet Vo Dao, self-defence and Boxing
Hi, Let's break down the different options! Boxing : Great workout! Punches, pad combinations, body weight exercises , all of the above at a high pace! Kickboxing: You take boxing, and then you add kicks! The pace could be little less high, in order to properly learn the techniques Viet Vo Dao/ Traditional Martial Arts : Now, we're entering a whole new world, where the technique is really important. The history, philosophy and the energy work, the culture...and so on! Self defence : Learn how to defend yourself as well as your loved ones. The lesson here could be purely technical or technical with a fitness component. I hope this will help you choose! Have a good day!
Laura
tutoring self defense and martial arts
Come take self-defense classes and / or traditional martial arts (karate, taekwondo), in private or in small groups (4 people max.). Classes are suitable for all levels, for men and women, and children of at least 12 years old. I have been practicing martial arts for 14 years, I practice karate kyokushin, one of the most demanding styles of karate, hapkido and chi-na. I won this year the title of best European hope in karate full-contact and I finished 2nd at the open international of Holland and 1st at the international open of France.