Translated using Google Translate. Click to view original.
Learn to enjoy music together while playing cello with me!

- I help to prepare for music/cello exams towards Music Academies as well as I assist students with practicing.

- I work with beginners, helping them with the basics of cello techinque together with basic music theory

- One of my methods while teaching is to play together with a student as much as possible to teach them the art of chamber music but also good communication skills while practicing together.

- as a professional cellist with an educational studies background I implement different psychological ideas including observational learning, ideas of Piaget and Vygotsky, and others 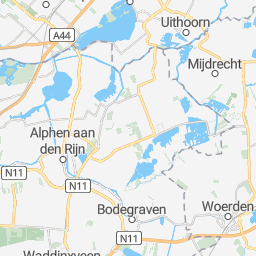 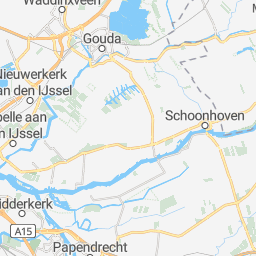 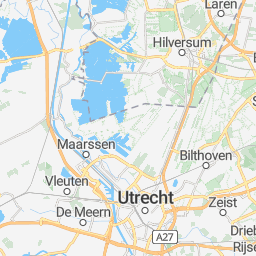 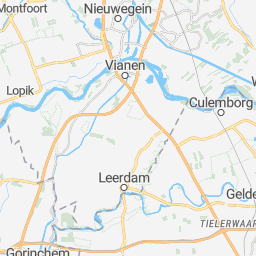 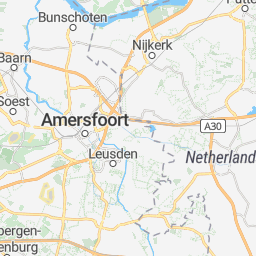 Translated using Google Translate. Click to view original.
I'm a cellist interested in a positive and relaxed approach to music because music is fun and should give us a nice time and a possibility to express ourselves!

I'm a freelance teacher since 2016, experience with children and adults.
In my free time I work as a part time barista in a cafe in Amsterdam, I love contact with people and especially a good cup of coffee :)

My big dream is to combine a good psychological support with help of playing music.

Send a message explaining your needs and Dominika will reply soon:
The more detail, the better.
Ex. "Hi, when are you available to meet for a lesson?"