Concertist and teacher, Johanna studied piano
solo at the Hochschule für Musik in Berlin Hanns Eisler and now continues them as a Master at the Royal Conservatory of Brussels.

A committed pedagogue, Johanna favors the expansion of the repertoires mastered by her students, and associates improvisation, harmony and knowledge of the context (historical and musical) to these courses.
She has taught at the Franco-German Music School in Berlin and at the Conservatoire in Rouen and now holds a class at the Ecole de Piano de Rouen.
Johanna pursues a career as a concert artist, she plays regularly in chamber music with her trio Hémisphères and as a soloist in various repertoires in France and Germany _Paris, Berlin, Rouen, Baden-Baden, Aix-en-Provence ... She plays in the Musique Dans la rue, Piano Demain, Jeune Talents, Piano Tremplin festivals, and received a special prize.
Graduated from the Hanns Eisler School in Berlin. she was a pupil of Stephen Arnold and Konrad Maria Engel. She is also a student of Frédéric Aguessy, and has benefited from lessons given by Jean-Claude Pennetier, Ralph Gothoni, Cécile Hugonnard-Roche, Anne Queffelec, Philippe Entremont, Yovan Markovitch, Isabel Charisius and Hervé Nkaoua.
In addition, she followed a course in conducting, analysis, harpsichord and accompaniment.
She is currently pursuing a Master in choir conducting in partnership with the Sorbonne and a Master in solo piano at the Royal Conservatory of Brussels.
She studied the physiological posture of the musician in Berlin accompanied by a solid practical training in the areas of kinesis management, relaxation, and breathing (Pilates, Alexander Techniques, Feldenkreis, School of Breathing, School of the back) .
She can give lessons in French, English, German ,. 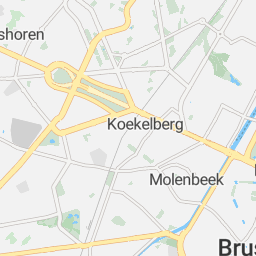 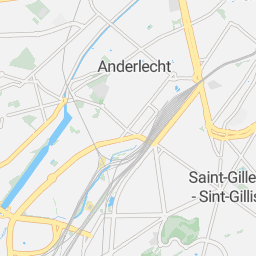 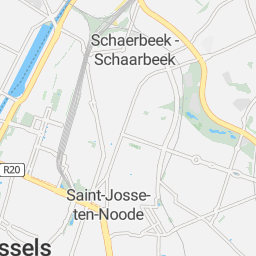 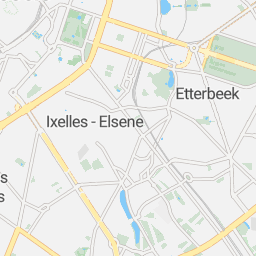 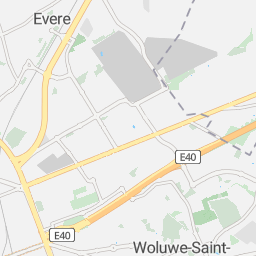 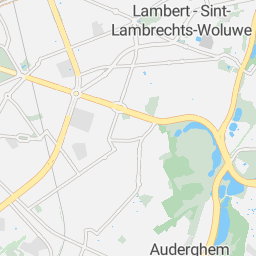 Translated using Google Translate. Click to view original.
Passionate musician and committed educator, I want to adapt to your projects in order to give you the means to achieve them. I think that learning to play the piano goes through an understanding of the work, of its context, but also by a precise sound ideal, and by various technical means which allow to realize the interpretation of each one.

Translated using Google Translate. Click to view original.
I studied for four years at the Hochschule Hanns Eisler in Berlin and I am currently studying in the last year of the Master at the Koninklijk Conservatorium Brussel in Brussels with Mr. Daniel Blumenthal.
I am at the same time in Master 2 at the Sorbonne, in Paris in a double course of Musicology and Choir Direction, specializing in the study of the repertoire of found songs.
I hold a DEM in piano, analysis and piano accompaniment, and a CEM in harpsichord and conductor.

Translated using Google Translate. Click to view original.
I worked for two years at the Franco-German music school in Berlin and currently hold a piano class in France at the piano school in Rouen.
Invested pianist, I do not regularly produce in various repertoires in Europe, as a soloist and in chamber music in an eclectic and varied repertoire approaching Ravel, Debussy, Liszt, Chopin, Mozart, Beethoven, Schubert, Bach, Scriabine, Schumann, Brahms, Scarlatti ...

Send a message explaining your needs and Johanna will reply soon:
The more detail, the better.
Ex. "Hi, when are you available to meet for a lesson?"