Below is a list of the styles and topics for classes, performances, lectures and productions:

Some examples of workshops are:

1. Social Dance Classes
Simple class, mainly focused on student entertainment so that they learn without pressure, practice, dance, socialize and enjoy the moment.

2. Dance Technique Workshop
Analysis of the movement with practical examples of how to improve it.
Focus on elements and priorities in dancing.
Control of time, rhythm, musicality (melody, harmony), interpretation and creativity.
How to make the dance more precise and efficient at a functional level, more elegant, more beautiful and more captivating. Connection and communication, leading and following, etc.

3. Body Awareness and Conditioning Workshop
Balance the flexibility, power and control of the dancer.
.......

I want to create opportunities for growth, positive energies and special moments in the lives of all my students and the public.

Dance is an essential part of life, a non verbal language which communicates through movement and expression and an incredibly powerful activity for us to become the best we can be. 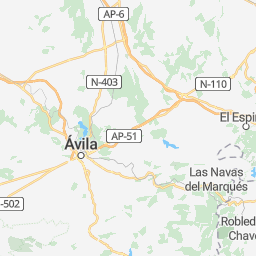 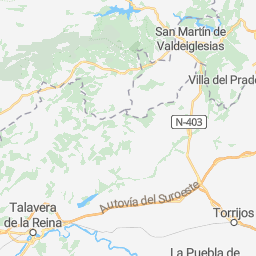 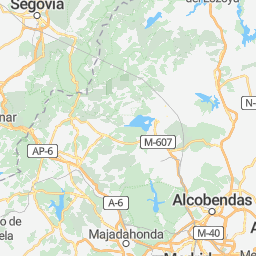 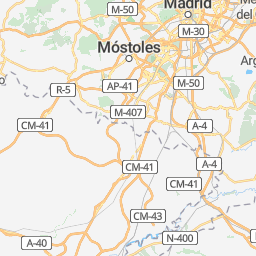 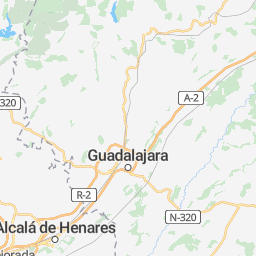 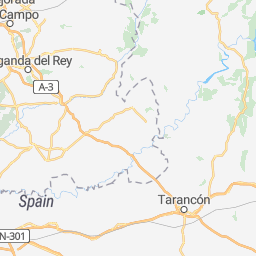 International Dancer, Teacher and Judge, specialized in partner dances.
With more than 20 years of experience, he graduated from the University of Leeds, in England (Ballet, Contemporary and Jazz) and deepened his studies in a Dance Science Master at London City University.
Qualified teacher of Standard Ballroom and Latin Dances with the UKA and the ISTD of England, he has worked with several of the world's best dancers, teachers and sport’s coaches.
He won several gold medals, in Ballroom and Latin Dancesport competitions in Portugal and Spain. In Salsa he was a finalist at the Tropicana Tropics World London.
Pedro worked in Portugal, England, Spain, Austria, Switzerland, France, United States, Colombia and Ecuador.
Below are some of the institutions where he taught, danced and produced dance shows:

- Rock N 'Roll and Swing, along with several bands and orchestras live on the prestigious Hippodrome Casino in London.

- Argentine Tango in the famous Sadler's Wells Theater in London and several other English institutions, universities and schools as well as in Cali, Colombia.

In 2017, he danced internationally and performed several shows with Jenifert Arango, World Champion of Argentine Tango.
Also in 2017, was certified as an international judge by the World Salsa Open of Puerto Rico and was judge of the World Salsa Championship in Cali, Colombia.

In 2018 he has been performing and teaching in Sevilla and Alicante in Spain and in Funchal in Madeira and Porto in Portugal.

In 2019 Pedro worked for Fred Astaire Studios in Texas, USA and in Alicante Spain.
Presently Pedro lives and works in Madrid, Spain.

Always willing to help, he loves to follow and observe the growth, both personal and technical of his students.
.......

- 2001/2004- Private tuition with Paul Beeton, British Champion, Fellow of I.S.T.D.
and I.D.T.A., Examiner for U.K.A. and a member of R.A.D. in Ballet. Private and group tuition with Paul Bottomer and Elaine Bottomer, Argentinian Tango World
Champions.

- 2019- Performing and teaching for various companies in Spain, since June.
- Teaching and Performing for Fred Astaire Studios in Texas, USA until April 2019.

- 2018- Teaching and Performing in Sevilla and Alicante, in Spain and in Funchal,
Madeira and Porto, in Portugal.

- Coach of the Colombian National Champions of Latin Dancesport, María
José Montes y Kevin Gallego, from Cali, winners of the "IV Open Al Ritmo del
Cielo", that took place in Cali on the 8th and 9th July 2017 and the "II Open Del
Café" that took place on the Coliseo de Circasia in Quindío, on the 3rd September
2017.

- From February to September 2017, he coached many dancers including a few
Salsa and Tango World Champions in various sports and cultural institutions in
Cali, Colombia, also training teachers and dancers in Dancesport Ballroom and
Latin, Salsa, Argentine Tango and Body Awareness and Conditioning. Some
examples are: Studio Tango, Jacaranda, Imperio Juvenil, Combinación Rumbera,
Sondeluz and Salsa Viva y Tango Vivo.

- 2006/10- Spain: Manager of ‘Servigroup Dance Academy’ from October 2006
until December 2008, teacher in various dance academies, schools and various
organizations in Alicante and Valencia.

- 3rd place at the Portuguese Professional Latin Competition organized by the
APPDSI in October 2011.

- Finished more than 20 times in podium, 1st, 2nd and 3rd places, in Latin American
and Standard Ballroom WDSF competitions in Spain, between 2007 and 2010.

- Semi-finalist in the Open Professional Latin English Championships on the 1st
may 2005.

- Finalist in the Tropicana ‘Salsa World Dance Championships 2003’ in London.

- Teacher and Performer for Fred Astaire Dance Studios, Texas from January until
April 2019.

- 2004- Performer and choreographer in ‘Carmela and Valentino’ funded by the
Arts Council, etc.

Send a message explaining your needs and Pedro will reply soon:
The more detail, the better.
Ex. "Hi, when are you available to meet for a lesson?"