Guitar and Music Theory Lessons by a Qualified and Experienced Teacher

I specialize in teaching about Music and how to play the Guitar.
In class, I always make the effort of understanding what are the goals and interests of all students, as well as their own skills. This way we can address the issues at hand more effectively and make sure the student never loses his/her interest and focus in music and his/her instrument. I believe that an honest and friendly relationship between teacher and student is essential for this exchange of ideas to happen more clearly and fluently, and so I do my best to make everyone feel comfortable enough to share their own thoughts freely.
I offer good and personalized classes. This means that there will special care with your interest in music and guitar, all basic skills will be worked upon and strengthened, all specific requests and ideas will be addressed, both improvisation and interpretation can be developed and exploring potential, achieving goals and having fun are main priorities.
Come and enjoy learning more about Music and Guitar!!

Bring your own instrument if possible. 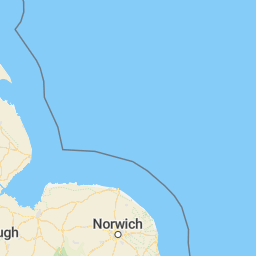 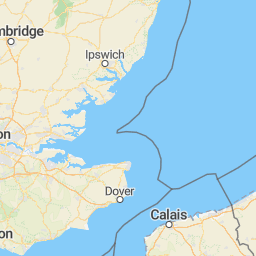 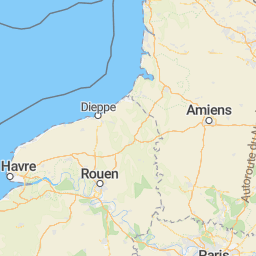 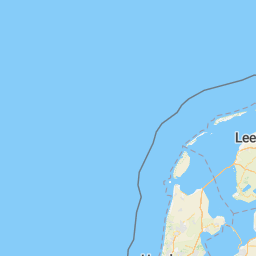 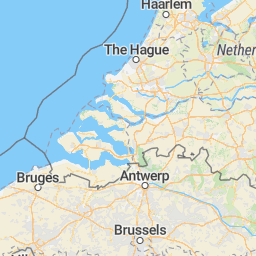 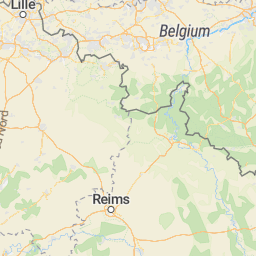 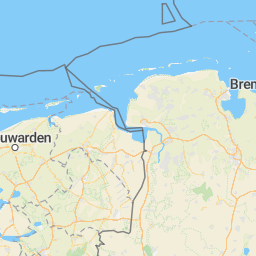 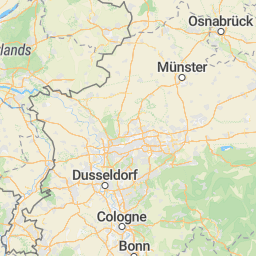 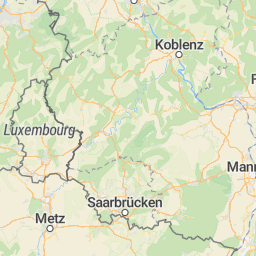 My name is Gonçalo, I’m a young Portuguese musician living in Den Haag.
I explore several types of music such as alternative punk/rock, post-rock, contemporary jazz, improvised music, folk/singer-songwriter, etc.
What I love about the process of making and performing music are the endless possibilities that exist well within the grasp of anyone who really attempts to understand them. Not only this but, while understanding them, still wanting to create an interesting and unique voice and being able to reach the level of focus and entertainment (both at an intellectual and emotional level) that has the potential to “elevate” our minds and personalities. Basically, Music is true fun and entertainment.
The guitar is, for me, one of the most interesting vehicles for musical expression, given that it has immense sonic possibilities and continuously gives us, in so many ways, some of the most memorable, powerful and fun musical moments.
Teaching is for me one of the most intellectually engaging ways to pass on the knowledge I’ve gathered, while still learning from the students themselves. As I’ve mentioned, one of the things I find most important and interesting about music is the creation of a unique voice. The creation of this unique sound allows us to manifest our own interests and ideas about music and life in general in our playing and enjoyment of music. It is through this very attitude that I get to learn from the students and their personalities, and I believe that it is also something that makes students engage more with their own ideas and perceptions, which in turn makes them progress more.

I give private guitar lessons to several students of different ages and levels.
I work(ed) as a freelancer and with several groups such as:
- Audio-visual project "Flowers/Ghosts & Echoes" with whom I released an album called "Drift Flux Change";
- Post-rock band "Then They Flew", with whom I recorded and released an album called "Stable as the Earth Stops Spinning";
- Comtemporary jazz group "Broken Circuits";
- and several others...
I’ve played in several venues like the Hot Club and São Luiz Theater in Lisbon, Korzo Theater in The Hague, WORM in Rotterdam, La Conserve in Leuven, and others.

Pierpaolo
I have done already more than 5 lessons with Goncalo and I can highly reccomend him. He is very kind and patience, but mostly I great teacher. I was a beginner trying to learn playing guitar via internet without any success. But since I started taking lessons with Goncalo I improved quickly my skills. what we do during the lessons is playing together a song of my choice, first he shows me what the accords are and then we play :)
Carly
Gonçalo is an understanding and easygoing instructor, attentive to what the student wants to learn. Highly recommended!
Francesc
I've done my first lesson with Gonçalo and I'm very happy with how it went. Gonçalo is very knowledgeable, tried to understand my goals and quickly started working on something that I can use right away to practice and get better at guitar. I'm looking forward to the next lesson to review my progress and continue working on it.
Vinod
A very good teacher with a lot of experience in teaching. He explains everything step by step. If I didn't understand something, he always breaks it into smaller steps and lets me practice until I get it. I will totally recommend Goncalo for beginners or also to someone who wants to get better at playing Guitar.
Paulo
A very friendly teacher that as put me at easy with the guitar. Nice why of teaching by asking the student what he likes regarding music and starting from there.
...

Send a message explaining your needs and Gonçalo will reply soon:
The more detail, the better.
Ex. "Hi, when are you available to meet for a lesson?"