Cello classes (also Skype) for all levels and ages

Translated using Google Translate. Click to view original.
Individual cello classes for all levels. Whether you're starting from scratch, studying at a conservatory, want to prepare for an official test or have some experience, I help you organize your study, and take you to the next level. 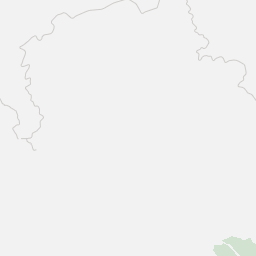 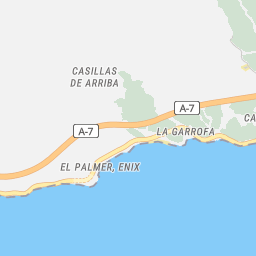 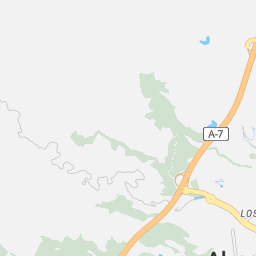 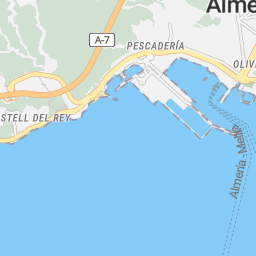 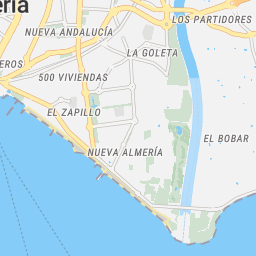 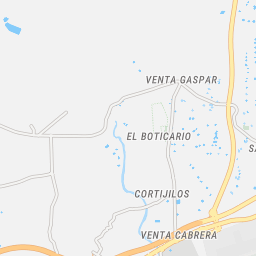 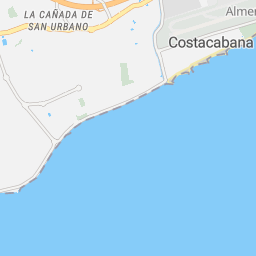 Translated using Google Translate. Click to view original.
I like to see the students I teach advance. As I teach, I also learn and reorganize my own cello study, perfecting my teaching method.

Translated using Google Translate. Click to view original.
More than 15 years of experience as a teacher. Experience in symphony orchestras of Almería, Granada and Madrid. Concerts presenting my own music around Europe.

Send a message explaining your needs and Octavio will reply soon:
The more detail, the better.
Ex. "Hi, when are you available to meet for a lesson?"