Translated using Google Translate. Click to view original.
I give cello lessons and since 2015 I have settled in Montreal.
I have a real pleasure to transmit my knowledge at the technical level of the instrument, but also by working the musical expression in various styles of music (classical, pop, rock, world music and jazz).

My classes are for adult beginners and children up to the professional level.
Do not hesitate to contact me if you have any questions.

Translated using Google Translate. Click to view original.
It would be perfect if you would have the opportunity to rent a cello. 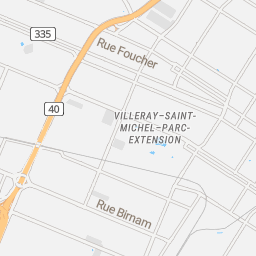 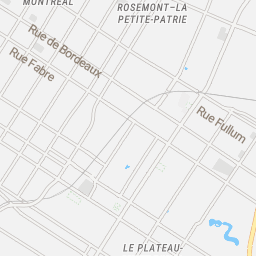 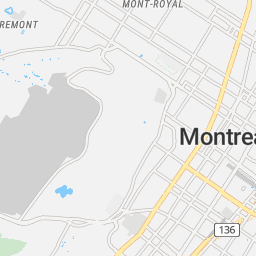 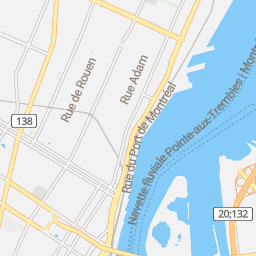 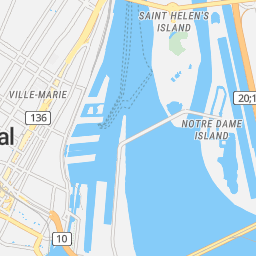 Send a message explaining your needs and Noémy will reply soon:
The more detail, the better.
Ex. "Hi, when are you available to meet for a lesson?"