Translated using Google Translate. Click to view original.
Cellist graduated from Koninklijk Conservatorium Brussel,
offers individual cello lessons, and also chamber music (if you have a group formed).
Pedagogy adapted to all levels and flexibility according to your availability.


Cello and chamber music teacher, for all levels, around Brussel.
Contact me if you have any question! 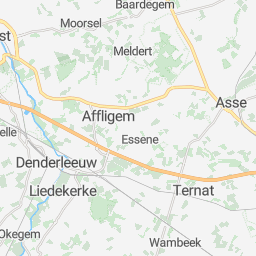 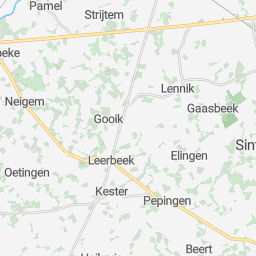 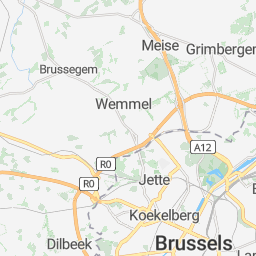 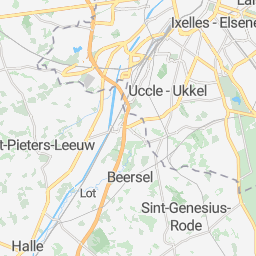 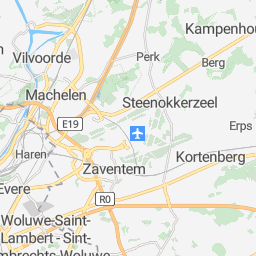 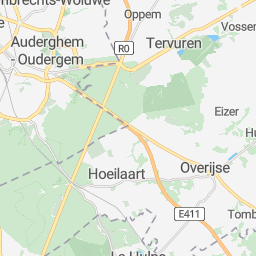 Send a message explaining your needs and Anne-gabrielle will reply soon:
The more detail, the better.
Ex. "Hi, when are you available to meet for a lesson?"